With Paris Fashion Week now over, it is time to pick out five major beauty trends from the runway. 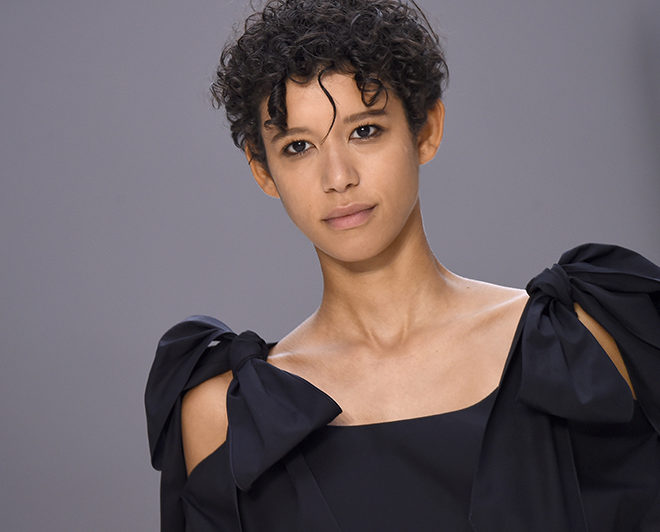 As one of the fashion capitals of the world, Paris did not disappoint during fashion week. From the designs to the drama off the runway, the city ensured that all eyes were on it for one week. While the collections certainly captured our attention, we could not ignore the various makeup looks that models sported down the runway. We take a look at five of the top trends from Paris Fashion Week. Models who walked for Rihanna’s Fenty X Puma collection showed off holographic pink highlighter and doubled-up lashes that gave off a doll-like look while their temples sported blusher with the help of the ‘draping’ technique. Chanel went with a similar theme where models sported low-slung side ponytails and baseball caps that were worn at a jaunty sideways angle. To cap off the look, was pink lip gloss. While Fendi captured the audience at Milan Fashion Week with glitter lips, Maison Margiela brought it to Paris. Acne was another brand that adopted the trend though it went with a striking holographic gunmetal blue shade. The hue caught the light and was paired with thick, brushed brows, matter foundation and just a hint of under-eye highlighter. Loose curls, a matte base and just a smudge of liner under the eyes gave the models at Chloe (Main Picture) that laidback Parisian look that the brand is known for. Another fashion house that embraced sophisticated French beauty was Balmain with matte skin, soft taupe eyes, nude lips and a dash of highlighter that provided a carefree and glamorous evening look. Paule Ka chose to match cherry-stained lips with the eyes to bring about a tropical look. Over at Kenzo, the rulebook was thrown out the window by teaming statement red lipstick with a theatrical red eye for a greater impact.