Historic US town of two goes on auction block

A historic American town with a population of two people will be auctioned off on August 15, the auctioneers Williams & Williams said Thursday. 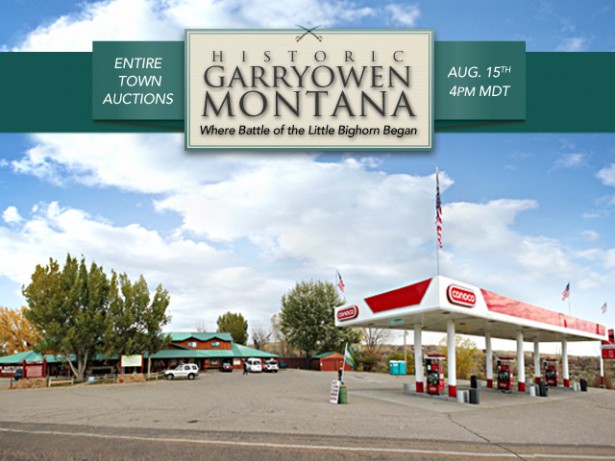 A historic American town with a population of two people will be auctioned off on August 15, the auctioneers Williams & Williams said Thursday.

The northwestern town of Garryowen, Montana, little over 7.7 acres, includes houses, a grocery store, a fast food restaurant, a shop and a post office.

“The town has a population of two, making it one of the smallest towns in the United States,” reads the auction house’s website.

The parcel of land is also situated on the site of the legendary 1876 battle of Little Big Horn, in which US troops led by General George Armstrong Custer were routed by Native American tribes, including the Cheyenne and the Sioux.

The historic defeat, in which Custer was killed, has inspired books and a number of films, including “Little Big Man” (1970), with actor Dustin Hoffman.

The bid for the little piece of Americana will open at $250,000. Up for auction alongside the parcel are a collection of manuscripts and personal belongings of Custer’s widow, also up at a starting price of $250,000.

Williams & Williams sold Buford, Wyoming — billed as the smallest town in America — to a Vietnamese national for $900,000 at auction in April.