A unit in Frank Gehry-designed Opus Hong Kong recently sold for HK$470 million (US$61 million), setting the record for the priciest condominium in the city. 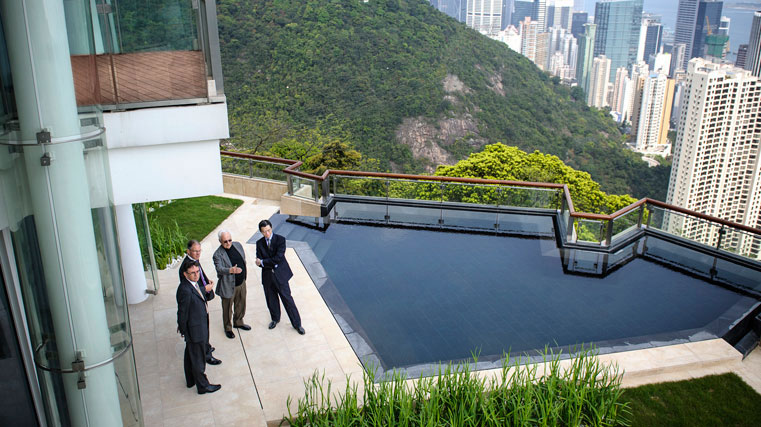 A luxury apartment in Hong Kong has sold for a record HK$470 million ($61 million), making it the priciest condominium in the Chinese city and possibly in Asia.

The whopping price for the unit, which takes up the entire eighth floor of the 12-storey building, is believed to be Asia’s most expensive apartment and the world’s second most costly after London’s One Hyde Park, Sing Dao Daily said.

Property prices in Hong Kong, famous for its sky-high rent and super-rich tycoons, have surged over the past few years due to record low interest rates and a flood of wealthy buyers from mainland China.

The property market however has seen a slowdown this year, with sentiment hit by the eurozone crisis and plans to boost public housing.

Even so, many residents complain they can no longer afford decent accommodation in the city of seven million people, and analysts say property ownership is out of reach even for the upper middle class.