Oceana Bal Harbour Penthouse With a Slice of Jeff Koons

A Miami penthouse under construction that comes with a small fractional ownership of two Jeff Koons sculptures is asking $29.5 million. 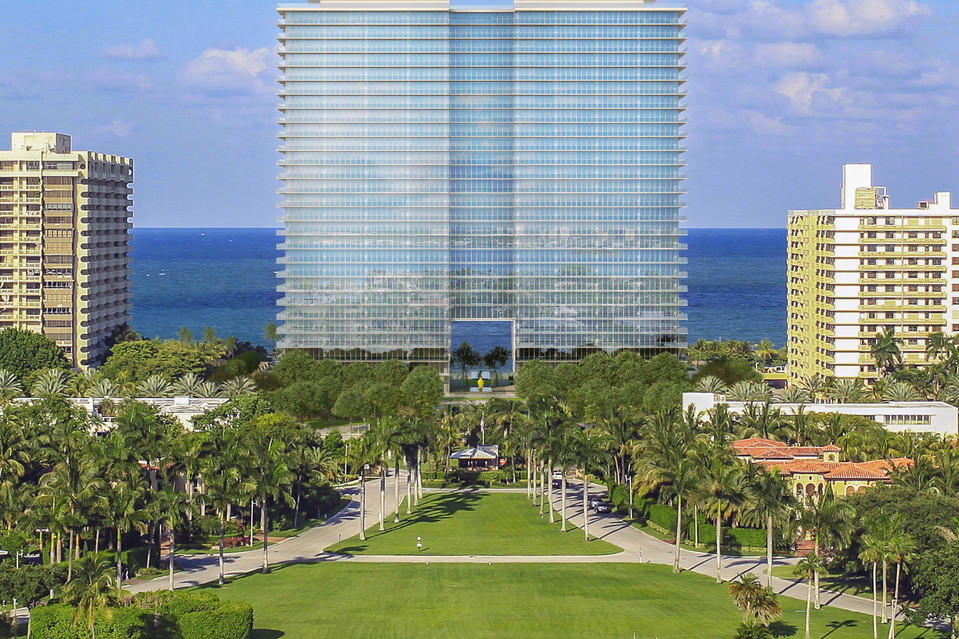 A Miami penthouse under construction, that comes with a small fractional ownership of two Jeff Koons sculptures, is asking $29.5 million.

A five-bedroom duplex apartment on the top floors of the 28-story building, the penthouse, will measure roughly 19,320 square feet, of which about 9,370 square feet will be interior living space.

THE MOST EXPENSIVE BEACH APARTMENT IN THE WORLD Outdoor areas will include a rooftop pool, Jacuzzi tub and entertaining space overlooking the Atlantic Ocean.

There will also be 7½ bathrooms, a sauna, exercise area, two dens and a massage room. The building will be completed by the end of 2016. The apartment is in Oceana Bal Harbour, a 240-unit condo building in the village of Bal Harbour, Florida, north of Miami Beach.

The building has attracted attention for giving all its owners an equal share in Mr. Koons’s large, mirror-polished stainless steel sculptures; the penthouse’s owner would have a 1/240th stake. Residents will have to wait at least five years and reach an 80% majority decision through the condo association before selling the sculptures.

The developer, art collector Eduardo Costantini, spent $14 million on the sculptures in 2012, before they were completed. The first sculpture, “Ballerina,” is currently being created in Germany. The second, “Pluto and Proserpina,” a 11-foot-tall stainless steel work depicting the mythical figures, is on display at the Centre Pompidou in Paris.