The most searched-for luxury hotel brands in China

Sheraton is the most sought-after luxury hotel brand on the Internet in mainland China, followed by Hilton and Shangri-La. 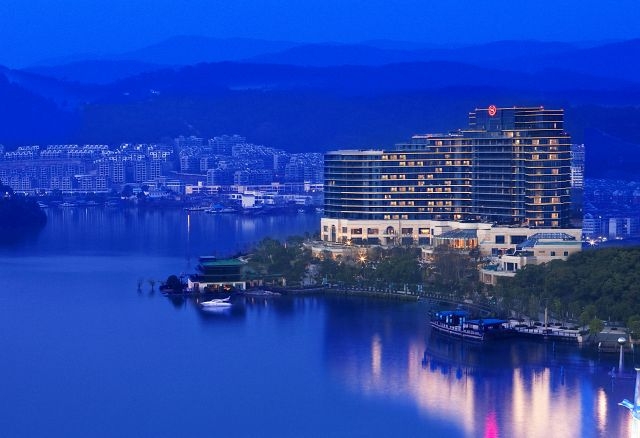 Sheraton is the most sought-after luxury hotel brand on the Internet in mainland China, followed by Hilton and Shangri-La, according to a recent report released by Geneva-based luxury market research firm Digital Luxury Group (DLG).

According to the survey, Sheraton, a Starwood brand, came on the top of the list with almost 14 percent of the overall searches.

The report attributes the success of the brand to the fact that Sheraton was the first western hotel brand to arrive in China.

The brand arrived in 1985 right after the economic opening of the country. Sheraton has plans to open 12 new hotels across China in 2012 and expand its portfolio to 80 properties by 2015.

Among the non-western brands, Hong-Kong based Shangri-la comes in third position followed by The Peninsula, also based in Hong Kong, in seventh position.

The Nikko Hotels brand, based in Japan and originally owned by Japan Airlines, came in ninth position.

Under the name “The world luxury index China: Hotels,” the report carried out by Digital Luxury Group, analyzed more than 170 million online searches during the first trimester of 2012.