The New York hotel that will host the royal couple

When the Duke and Duchess of Cambridge alight on New York next month, they’ll be laying their heads at The Carlyle. 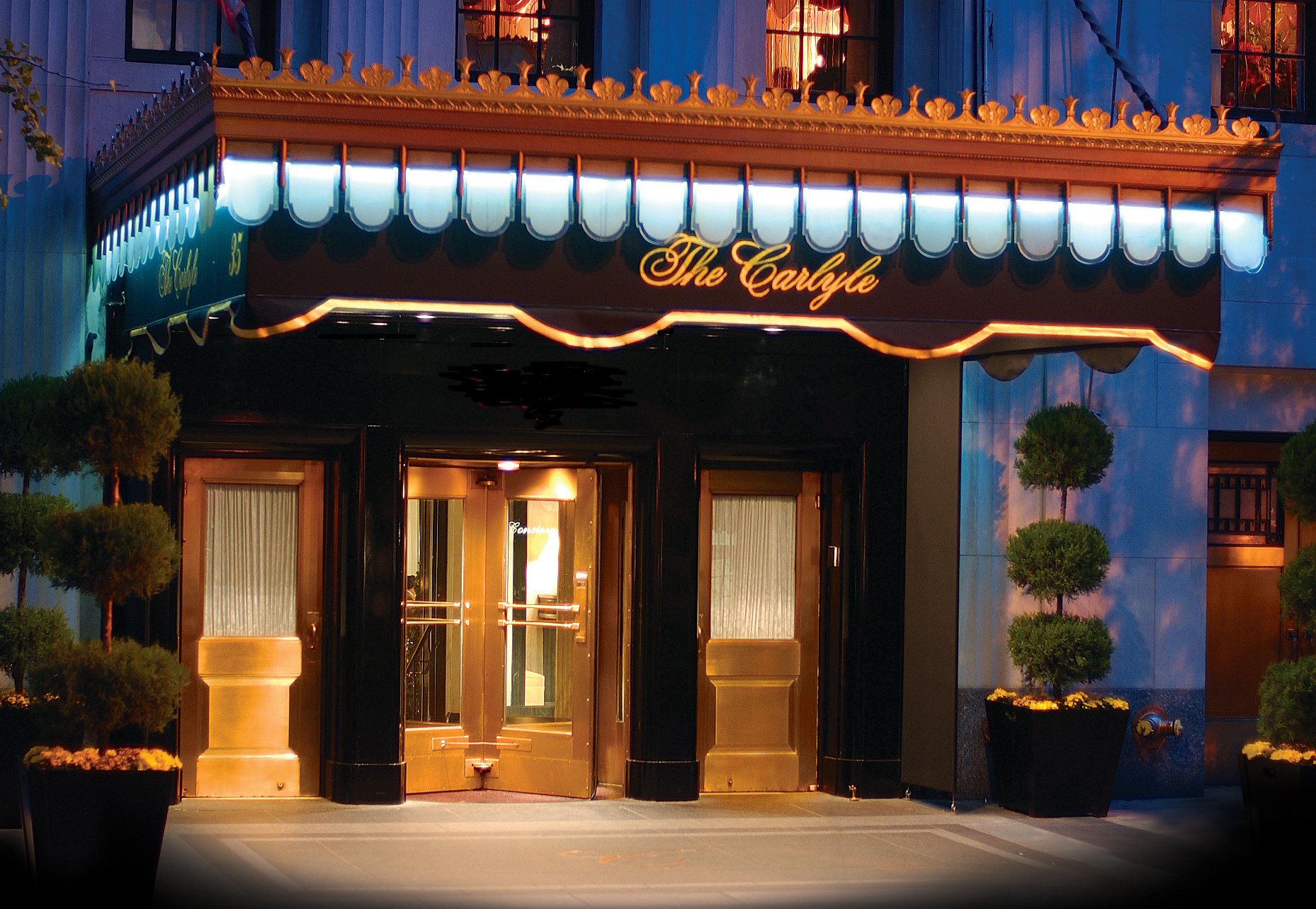 When the Duke and Duchess of Cambridge alight on New York next month, they’ll be laying their heads at The Carlyle, a favorite among heads of state, celebrities, fellow royals and musical legends.

A favorite of Prince William’s late mother, Princess Diana, The Carlyle, part of The Rosewood Hotels and Resort group, boasts an illustrious guest list including every US president since Harry S. Truman, all of whom called the spot their “unofficial” New York home, according to the hotel. In addition to the British monarchy, kings and queens of Denmark, Greece, Spain and Sweden have also stayed at the property.

Located in Manhattan’s Upper East Side, The Carlyle is known for its Art Deco influence, while its rooms are furnished in Louis XVI style. It also boasts a British heritage, having been named after British essayist Thomas Carlyle. The royal couple will be in New York December 7-9 to promote various charities.