The 3,863-room Sheraton Macao Hotel will be both the largest hotel in Macau and the biggest Sheraton in the world. 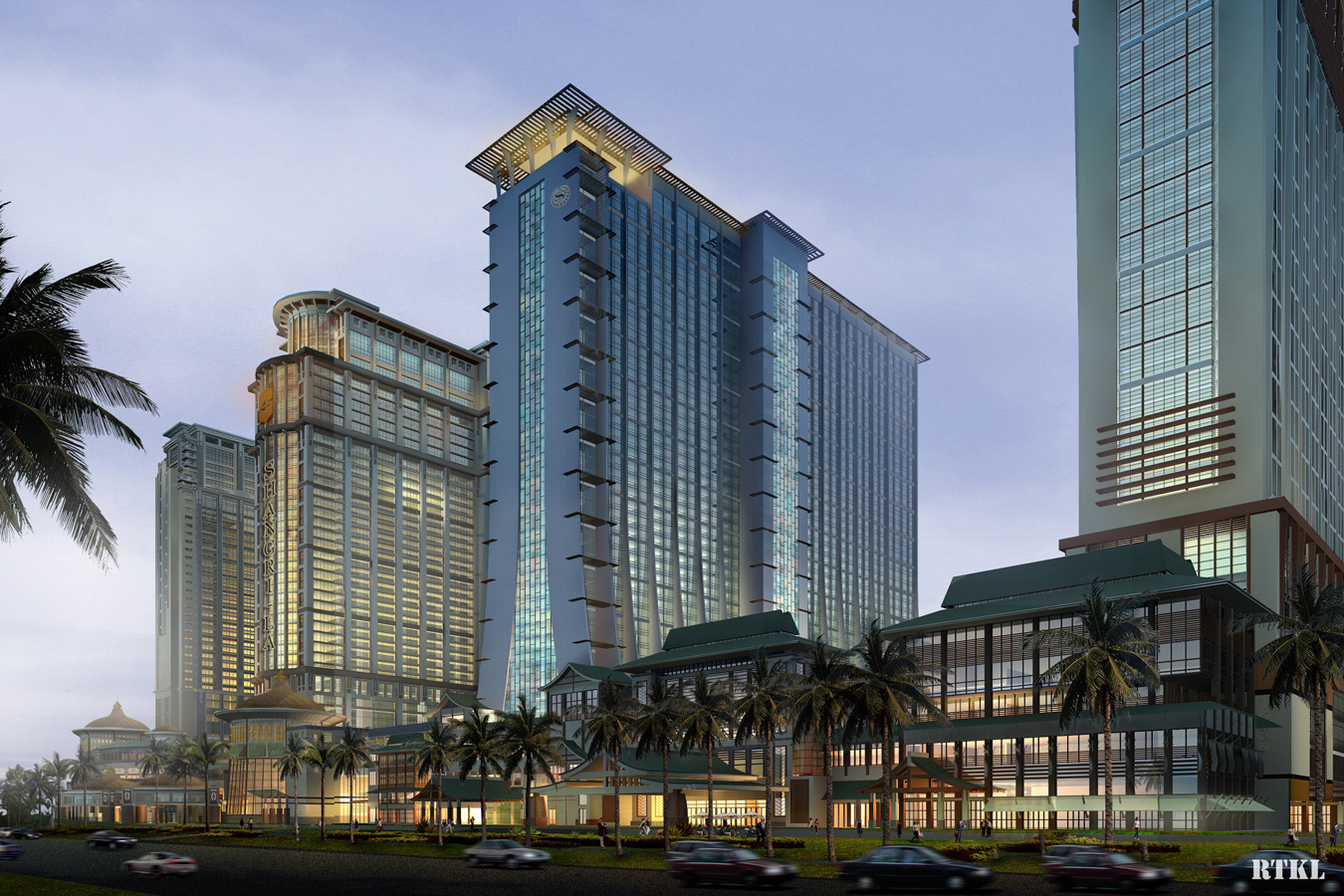 This fall, Sheraton will unveil the 3,863-room Sheraton Macao Hotel, which will be the largest Sheraton — and Starwood — hotel in the world.

All three hotels will be the largest in the world for their respective brands. Eventually the entire complex will offer close to 5,800 rooms and more than 20 dining options.

Sheraton is slated to open 12 new hotels across China in 2012, reaching a total of nearly 80 hotels there by 2015. Nearly 40 percent of all future Starwood hotels opening in China will fly the Sheraton flag.

The Sheraton brand’s rapid growth is also moving Starwood closer to its goal of opening its 100th hotel in China later this year.