Italian luxury brand Versace has signed a deal to open its third ‘Palazzo’ hotel, as part of a new casino resort development in Cotai, Macau. 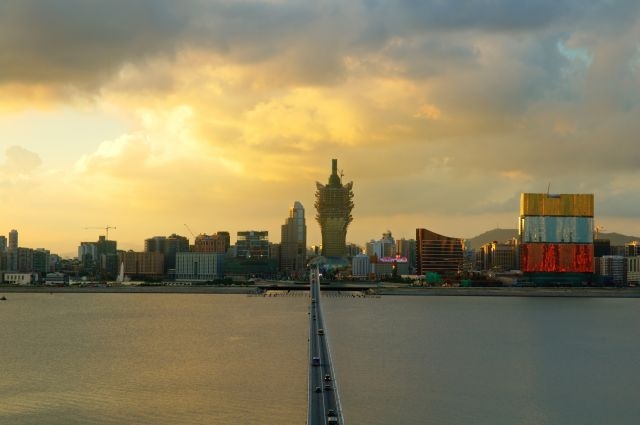 The Italian luxury brand has signed a deal to open its third ‘Palazzo’ hotel, as part of a new casino resort development in Cotai, Macau.

Versace has partnered with Hong Kong based SJM holdings on the deal, which will see a new five star hotel opening in the Chinese city of Macau. The new location will join the company’s two Palazzo Versace hotels, located in Dubai (where plans for a refrigerated beach sadly had to be scrapped) and on Australia’s Gold Coast.

Macau, which featured in last year’s James Bond blockbuster “Skyfall,” is one of China’s two special administrative regions, alongside Hong Kong. The former Portuguese colony is the only part of the People’s Republic where casinos are permitted, and it’s a lucrative business.

According to Bloomberg, Macau raked in around $38 billion from casinos in 2012 with tourist numbers from mainland China and Hong Kong growing year on year.

Luxury hotels are an increasingly big attraction for fashion brands: Giorgio Armani has two locations in Dubai and Milan, while fellow Italian label Bulgari has three hotels in London, Milan and Bali, restaurants in Japan and a new Shanghai spot set to open up in 2015.