The historic Majestic Hotel is set to reopen its doors in Kuala Lumpur, Malaysia in December this year. 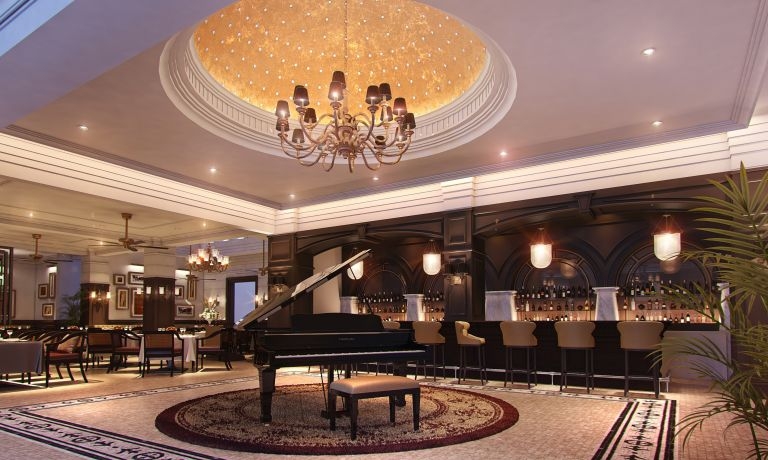 The historic Majestic Hotel is set to reopen its doors in Kuala Lumpur, Malaysia in December this year.

The 300-room hotel, owned by YTL Hotels and located along Jalan Sultan Hishamuddin on a 1.29 hectare site opposite the Kuala Lumpur railway station, will open to guests following a RM250 million ($82.5 million) restoration program.

The hotel, built in 1932, was considered one of the top landmarks of Kuala Lumpur and had also previously housed the country’s National Art Gallery.

According to the Guide to Kuala Lumpur Notable Buildings published by the Malaysian Institute of Architects in 1976, the Hotel Majestic building was erected on the site of the former residence of the German consul. With its original 51 rooms, Hotel Majestic was among the first ‘big’ hotels to be constructed at the time.

The restored Majestic Hotel Kuala Lumpur will also become a member of the US-based The Leading Hotels of The World (LHW) group, making it the only hotel in Kuala Lumpur to be included in its portfolio of luxury hotels.

Another grand hotel in Asia with a long and rich history undergoing an overhaul is the iconic Peninsula Hong Kong, whose rooms will all feature brand-new interior designs and technology upon completion next year.