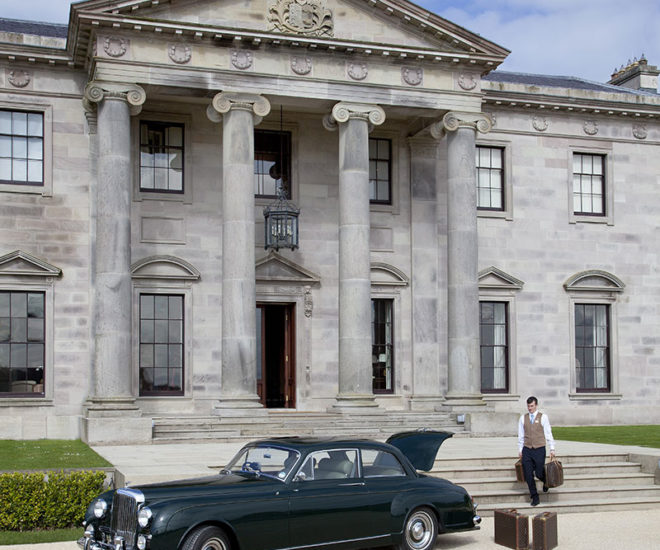 Commonly called Ireland’s Downton Abbey, the Ballyfin Demesne is a country house that was reopened in 2011, following nine years of renovation to restore its former grandeur. Irish art and antiques, Irish mahogany, and French chandeliers adorn the interior of the mansion. The 614-acre estate also consists of a wood, a lake, and extensive gardens. It only has 20 rooms though so exclusivity is guaranteed. The 29th edition of CN Traveler’s Readers’ Choice Awards recognized the best of travel as voted by its 300,000 readers and curated by its editors. Nabbing the second spot on the list of world’s best hotels is COMO The Treasury, Perth, Australia followed by Hotel Matilda, in San Miguel de Allende, Mexico. Here are the top 10 winners of the year: