Conde Nast Traveler magazine has revealed its annual list of the hottest new hotels in the world, compiled by its editorial staff. 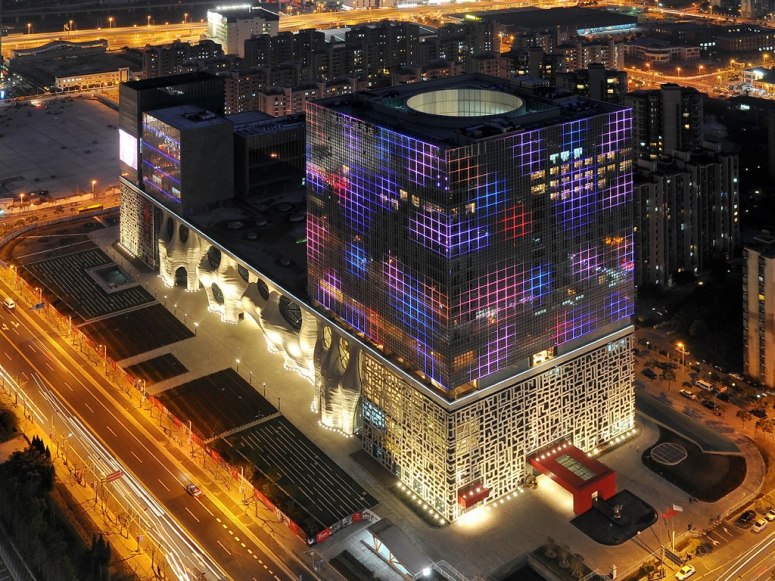 Conde Nast Traveler magazine has revealed its annual list of the hottest new hotels in the world, compiled by its editorial staff.

The Hot List takes a look at 121 newly-opened properties on 4 continents, identifying the cream of the crop as chosen for their service, food, atmosphere and amenities. The list from the US-based publication, released this week, includes 12 entries from the United States, the most of any countries, followed by seven apiece for the United Kingdom, China and Italy. Among the winners in the US were the newly reopened Hotel Bel-Air in Los Angeles, complete with its Wolfgang Puck restaurant, and two New Orleans properties which opened in the last year, the Modern Hotel and The Saint. Hotel Chocolat, the new secret Caribbean plantation getaway of the UK chocolate retailer by the same name earned an appearance, as did the sky-high Ritz-Carlton Hong Kong and the high-tech Eccleston Square Hotel in London. In Paris, chic getaways La Belle Juliette and La Maison Champs-Elysees got a mention, while the new Hotel de L’Europe in Amsterdam and the Armani Hotel in Milan made the cut. Despite 49 countries making the cut onto the top list, there were some surprising omissions from Condé Nast Traveler, one of the world’s most influential travel publications. Germany is conspicuously absent from the list available online despite several high-profile openings last year, for instance, and so are Japan and Australia. Travel fans can peruse the list at www.cntraveler.com/hot-list/2012, or wait for the mobile app, expected to be available in June.