Singita Grumeti Reserves in Tanzania has been named the best hotel in the world by Travel + Leisure magazine in its Annual World’s Best Awards 2012. 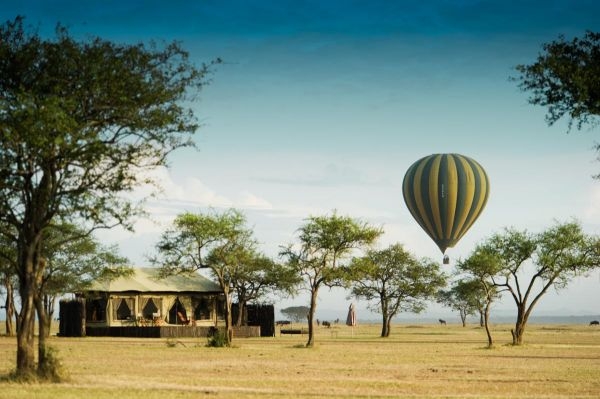 For the 17th year, US-based Travel+Leisure Magazine published the results of the 50 World’s best hotels according to a readers’ survey.

The magazine asked its readers to answer a questionnaire developed by its editors from December 1, 2011, to March 31, 2012. Results were published online early this month and will appear in the magazine’s August print issue.

The selection presents hotels that “go above and beyond” in the following categories: Rooms, location, service, food and value.

For the second time, the Safari lodge Singita Grumeti Reserves located in the Serengeti National Park in Tanzania has taken first place.

The hotel includes two lodges and two camps, one of which is mobile. Other facilities include a tennis court, spa and yoga center.

In second place is the Triple Creek hotel in Montana’s Bitternoot Mountains. With its 23 luxury log cabins, the hotel offers customized itineraries for guests including fly-fishing and helicopter tours.

The Southern Ocean Lodge, located on Kangaroo Island in Australia took third. The lodge has a green emphasis and a contemporary design featuring local artworks and outdoor terraces.

Newcomers to the list this year include the Four Seasons Hotel Istanbul on the Bosphorus and family-run Hotel Santa Caterina on Italy’s Amalfi coast.