Phuket has extended all lockdown orders by four days until April 30 while reiterating that the health regulations to help prevent the spread of Covid-19 also apply to boats. All boats except commercial fishing boats, traditional fishing boats, rescue boats, nursing vessels and government vessels are prohibited from the harbour and coast within Phuket. 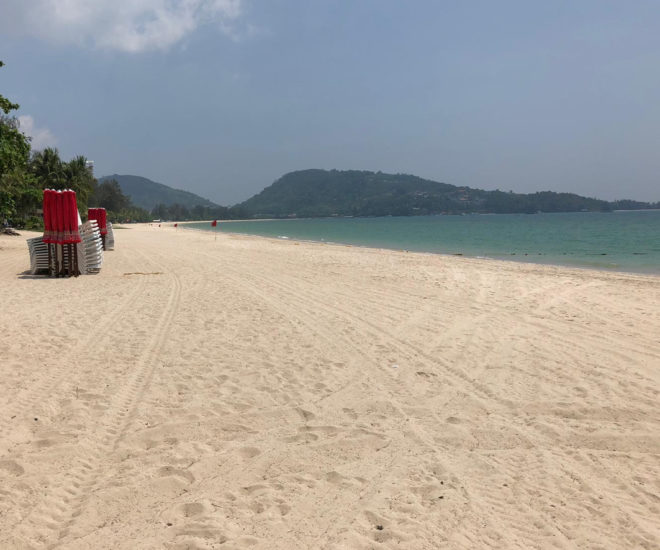 Patong Beach is deserted during the lockdown in Phuket, Thailand’s yachting capital

For boats allowed to put to sea, the orders note: “When leaving the port or coast at any place, notification must be made to enter the port or coast at the place of departure and the operators and the owners of the boats are to be strict in [enforcing] the epidemic prevention measures. All the boat officials must wear face masks, maintain a space of not less than 1.5m [from other people], and strictly follow the procedures set by the Ministry of Public Health and Communicable Disease Committees.”

The special reminder for boat Captains and crews, repeating the health regulations for everyone initially laid down weeks ago, came as Vice Admiral Cherngchai Chomcherngpat of the Royal Thai Navy Third Area Command announced on April 17 that Phuket’s fishing fleet was free from any Covid-19 infection as he led inspections of fishing crews as part of efforts to help prevent the spread of the virus.

Many groups across the island, including from the yachting community, are helping people in need of food and other support. Tanyuta ‘Jojo’ Singhmanee from Asia Pacific Superyachts (APS) Phuket and her team bought watermelons from Phuket farmers, who can’t sell their products because of the lockdown. 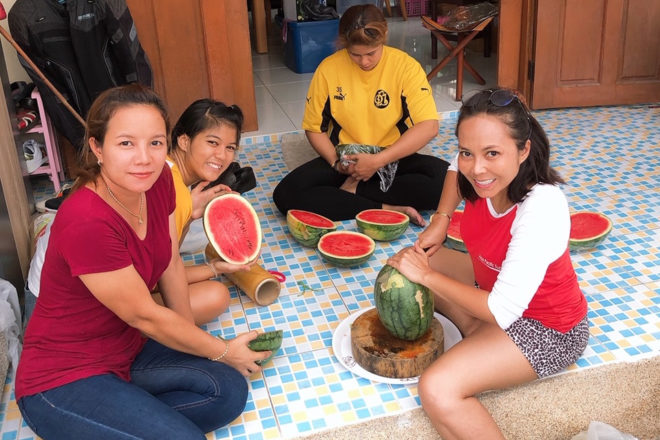 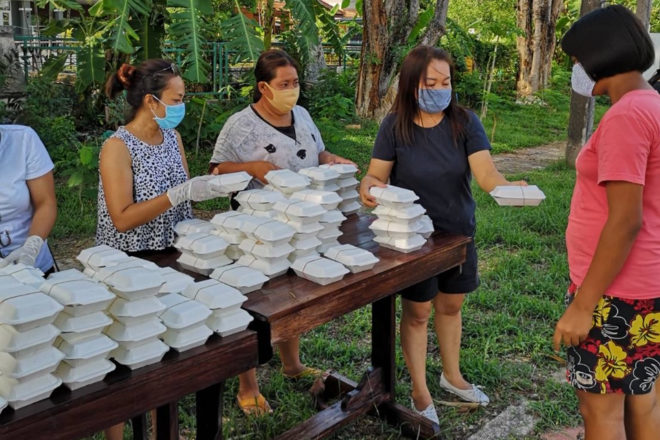 The team then prepared packaged offerings and distributed watermelon packs to people in need. The following day all the team members got together and prepared hundreds of chicken and port dinners to distribute to those in need, noting the team will continue to help during lockdown.

On April 18, the Phuket Communicable Disease Committee announced no new confirmed cases of people infected with the Covid-19 virus, so the total number of people in Phuket infected by the disease remained at 192.

April 19: The Ocean Marina Yacht Club is offering free hard standing during this crisis, so this is a good time for repairs or antifouling. Contact the marina all the office to book your boat in for a haul out. For those boats that are allowed to put to sea, the orders are the same as stated in the Phuket chapter above. 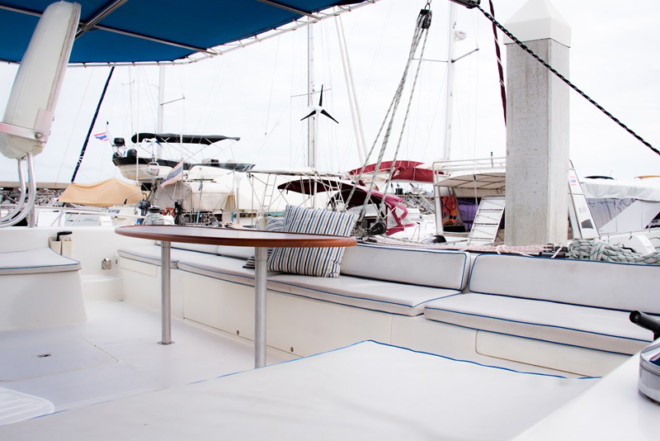 The marina’s office hours at the weekend have changed from 7am-6pm to 8am-5pm and all staff, members and visitors must wear a mask while in the marina. Security guards are checking temperatures and hand sanitisers are at the marina entrances and in the golf carts.

The marina hotel has temporarily suspended operations since April 1 until further notice, in line with Thailand Government guidelines.

Last Thursday, Andaman and Nicobar Islands claimed ‘defeat’ of Covid-19 after Chief Secretary Chetan Sanghi announced that all 11 cases in the archipelago had recovered from the disease. It became the first Union Territory in India to record the recovery of all its Covid-19 patients.

An article published on April 16 in The Logical Indian added: “However, he (Chetan Sanghi) said precautions will be taken as per the guidelines issued by the government.” 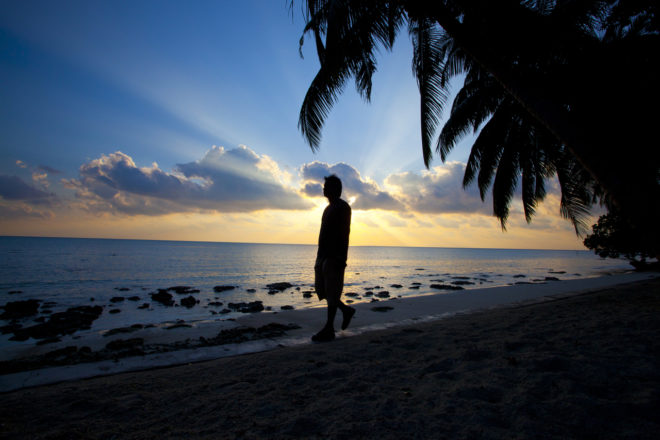 Havelock Island in the Andamans, which has declared itself Covid-19 free

“The monsoon is approaching soon. We expect we will be ready in all aspects to welcome yachts in the next season,” Rathnam responded, confirming this would be from December, depending on the Covid-19 situation.

On April 15, 10 people from the islands tested positive for Covid-19 after they attended the Tablighi Jamaat congregation in New Delhi last month. The patients had come from Delhi to Port Blair via Kolkata on March 24 on different flights. After they landed at the Port Blair airport, they were admitted to hospital as they exhibited coronavirus symptoms.

The Andamans was India’s first union territory to employ ‘pool testing’ of samples of suspected Covid-19 patients, in order to reduce the number of test kits used due to the acute shortage across the country.

The process includes testing multiple swab samples in a single test. If the combined sample tests positive for the virus, the samples are then tested individually to find out who has the infection. This process reduces the number of test kits used compared to the testing of individual samples.