Sessa Marine will make its debut at the Singapore Yacht Show from April 11-14 with its Fly 47, as the Italian builder bids to expand its presence in Asia.

Sessa Marine, which celebrated its 60th anniversary in 2018, will make its debut at the Singapore Yacht Show from April 11-14 with its Fly 47, as the Italian builder bids to expand its presence in Asia. 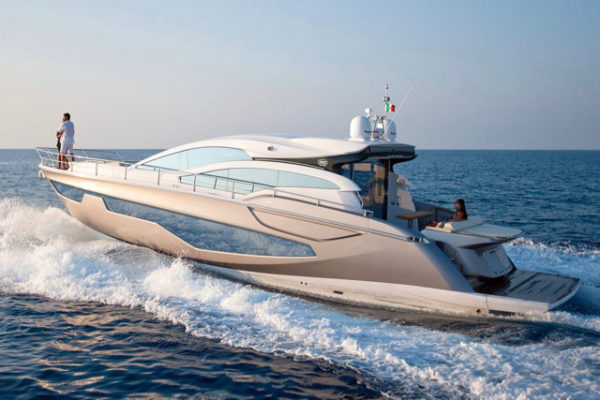 The shipyard, which is based outside of Bergamo, has restyled many of its leading models to mark its six decades of business, with the Centrostiledesign studio given the mission to upgrade some of the builder’s most successful models, with a primary focus on increasing natural light into the interiors.

For the latter two models, the design work by Centrostiledesign was mainly focused on the interiors, which have larger side windows and so enjoy more natural light. Furthermore, the electric roof in the hardtop has been redesigned in crystal glass. 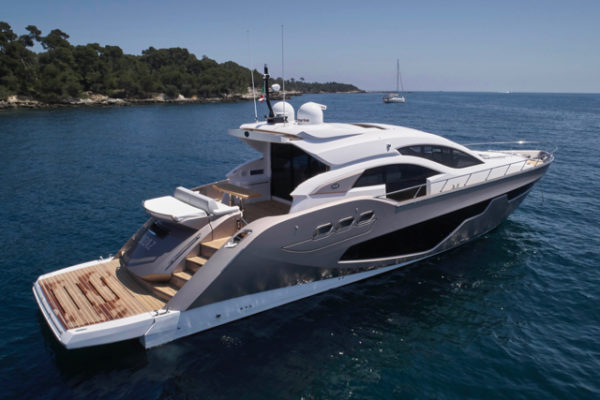 Sessa Marine’s C68 is the flagship of its Yacht line.

The decor is based on alternating light and dark colours, and polished and matt materials. The lower deck features lacquered surfaces, nubuck leather and wood.

Sessa has also expanded its options, ranging from the materials used for the exteriors to a choice of 18 different types of wood, leather and fabric in the cabins. Owners can also decide between two cockpit layouts: either a classic arrangement with table, sun lounging area and garage, or one with twin living areas – featuring a sofa that can be converted into a sun lounger – and a dining table.

For the Key Largo line, the shipyard’s best known series, Centrostiledesign headed the restyling project for the KL24, although the yacht retains its aggressive exterior and other characteristic features to ensure that this iconic model is still easily recognised.

Some modern details have been added while maintaining continuity with the previous versions, such as with the glazed surfaces in the sidewalls and the new windshield. The interiors and upholstery have been upgraded to a more contemporary style as shared by all Sessa boats.