The E Motion will be the latest addition to the yachts line-up as Sanlorenzo is set to launch the “E Motion” to further its green investments applying Diesel/electric and hybrid propulsion systems to a complete range of models.

The E Motion range will consist of both displacement superyachts in metal with a diesel/electric propulsion, and high performance planing yachts in fiberglass, equipped with hybrid system. The first two fiberglass units will be launched in 2018, two SL86 E Motion models of 27 m in length.

“Always leading with innovation, it’s not surprising that Sanlorenzo is leading the way with the new E motion series of yachts. A great leap forward for the industry where clients are looking to enjoy their yachts whilst considering the environmental impacts,” comments Nick Stratton, Sanlorenzo APAC Sales Manager.

In recent years, auto giants have rolled-out their go-green vehicles with the launch of electric cars to combat pollutants that routinely raises the dangerous levels of carbon emissions. But if the automotive segment, after initial hesitation, reports remarkable results, the nautical industry sees a slower and more difficult diffusion of electric and hybrid propulsion systems.

Today, the segment is growing fast and Sanlorenzo wants to continue to be a part of this green transformation process, in which the shipyard started out in 2015 with its SL106 Hybrid model.

“Even in Asia where the market is still maturing, I am often asked about the possibility of a hybrid propulsion system in Sanlorenzo, so to have it as a readily available option knowing that its been tried and tested, is a great sales tool and a satisfying option to give our clients,” says Nick Stratton, Sanlorenzo APAC Sales Manager.

The propulsion systems that characterise these models are able to guarantee: 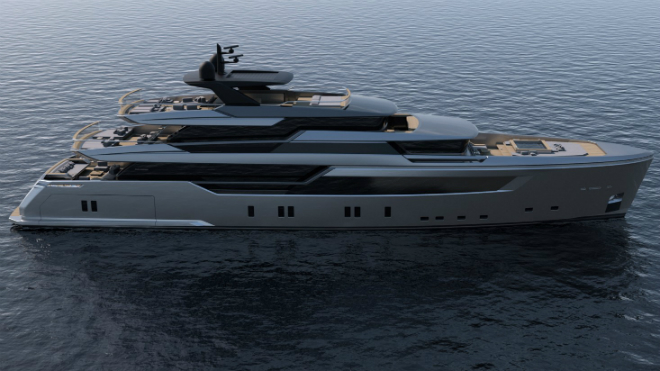 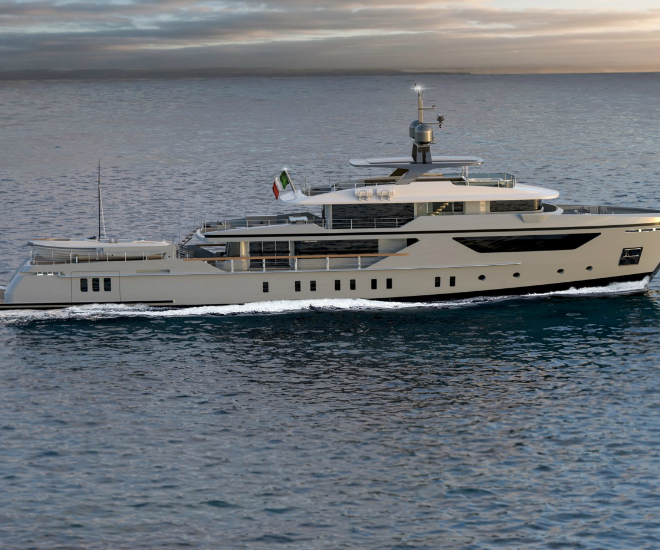 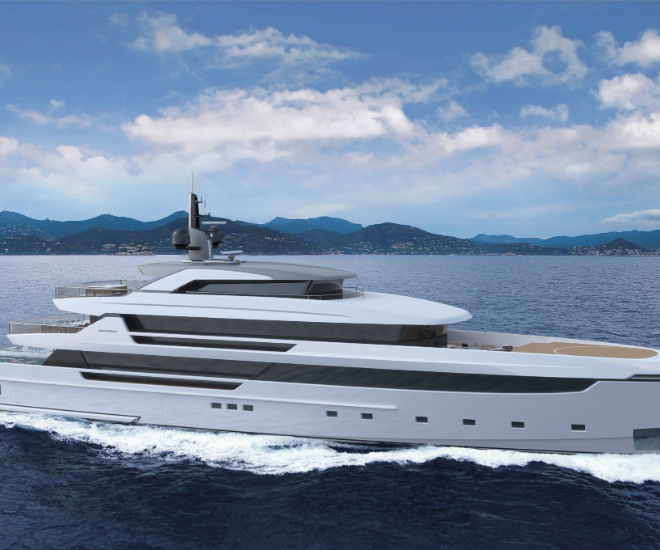 By 2020, also the first three Sanlorenzo Superyachts with diesel/electric systems will be available: the 44Alloy E Motion, 500Exp E Emotion and 62Steel E Motion – respectively 44 m, 47 m and 62 m in length. The range will be complete in 2021 with the introduction of 50Alloy, 1000Exp and 58Steel.

The E Motion yachts and superyachts will be equipped with tenders, in which the shipyard is cooperating with strategic partners to develop full electric Jet tenders.

According to their characteristics, the E Motion models can be equipped with hybrid or diesel/electric propulsion systems:

Hybrid Propulsion System: A system where the main propulsion relies on Diesel engines, and electric motors operate on demand along with the main engine in order to increase its power.

The hybrid system is installed on Sanlorenzo’s fiberglass models and uses smaller and less powerful engines than the conventional ones, which means less consumption when the boat sails at cruising speed. Only when required, with the help of gen sets and batteries, this system generates the power to feed the electric motors which are paired with the main engines, making the yacht reach the top performances.

When sailing, the electric engines can be exploited as energy generators to manage the onboard consumption and/or to recharge the batteries.

Electric Propulsion System: A system where the motion to the propeller is given by an electric motor fed by variable speed generators, by Lithium ion batteries or by a combination of the two.

The diesel/electric system onboard the Sanlorenzo Superyachts consists of four or more generators (called VSG) according to the size of the yacht and the required performances, without the traditional power generators. These generators take much less volume compared to the “classic” engines and can considerably reduce the space usually dedicated to the engine room, to the benefit of the onboard leisure areas. On the 500Exp E Motion model, it allowed the creation of an indoor hallway that links the main salon with the beach club, walking through a beautiful engine room in a glass corridor, called “Art Gallery Engine Room”.

Since the propeller rotation is managed by the electric motors positioned closed to the propellers, there is no need of any mechanical transmission connection. The electric system is therefore more silent, efficient and lasting than a traditional one, and more flexible to install, giving maximum freedom in the interior lay-out possibilities.

The generated energy can be stocked in Lithium ion battery banks of different sizes, according to the yacht dimension, so that it can be used also in “zero emission mode” when at anchor, or when exploring restricted marine parks otherwise not navigable.

Both the hybrid and the electric systems are able to provide energy not only for the propulsion but also for the hotel load.