Promising unparalleled performance both on road and track, the innovative 904 Carrera GTS by Ferdinand Alexander “Butzi” Porsche, quickly became the blueprint of a long lineage of successful builds. 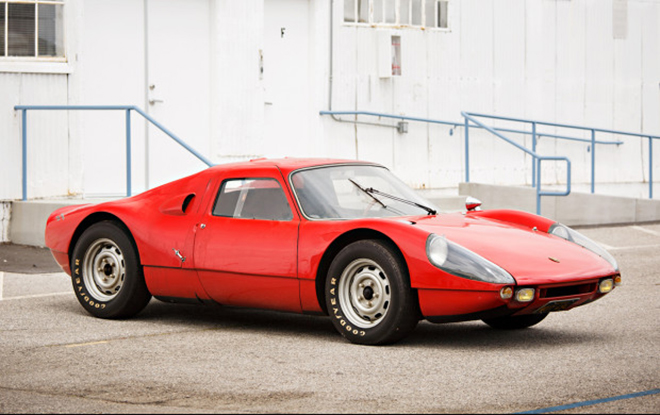 Ushering in a new era of sophisticated design in 1964, the debut of the 911 road card and innovative 904 Carrera GTS by Ferdinand Alexander “Butzi” Porsche, not only represented a remarkable moment in the company’s history but became the blueprint for a long lineage of successful builds. 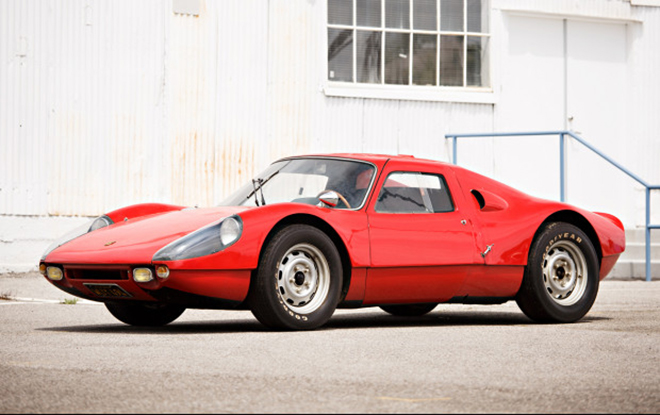 As the first-ever to incorporate fiberglass construction in its bodywork, the 1964 Porsche 904 Carrera GTS was conceptualized with the help of expert aircraft manufacturers. Bonded to a lightweight boxed steel chassis, the cutting-edge automobile weighed a mere 650kg, producing stellar aerodynamic quality and a never-before-seen top speed with the help of an Ernst Fuhrmann-designed four-cam, four-cylinder engine. 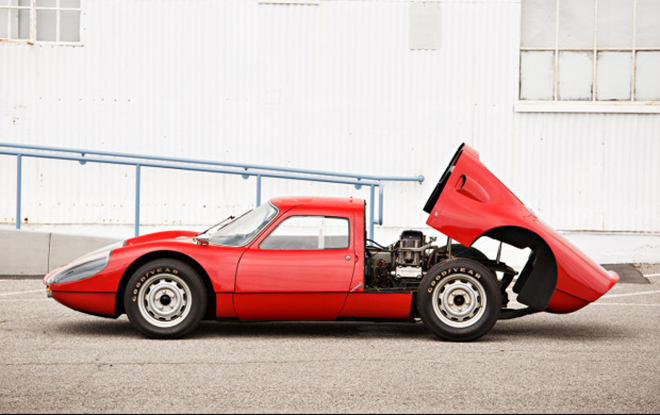 Finished in a classic Silver Metallic with blue velour upholstery color scheme, this car was initially one of three 904s ordered by Ernesto Prinoth, an Italian racing driver and manufacturer of snow grooming vehicles, who had owned and raced a variety of sports and Formula One cars since the late 1950s. Kept in impeccable condition, this Porsche can fetch up to USD$1,000,000 or more, and is currently up for offer to the highest bidder.