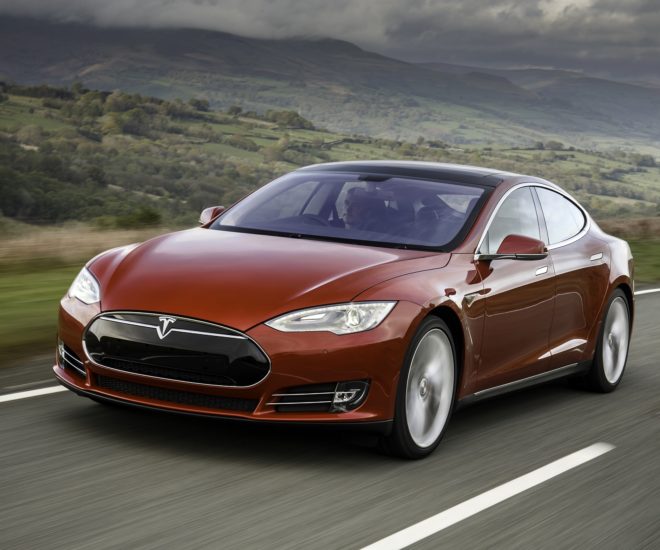 The latest software update for the Tesla Model S, which is set to be delivered on Thursday, October 15, 2015, will introduce a new Autopilot mode, making the car semi-autonomous.

Elon Musk, Tesla’s CEO, announced the news via Twitter: Tesla Version 7 software including the Autopilot mode will be launched on Thursday, October 15. The inclusion of these new features, which were first revealed a year ago, is a major step forward for Tesla.

It includes automatic alignment behind another car, automatic respect of speed limits and emergency braking, using a camera, radar and ultrasound sensor.

This update is aimed at owners of the Tesla Model S, but also covers the brand’s upcoming SUV, the Model X, which is set to launch in the US at the end of the year. Note that to receive the update you must have signed up for the Autopilot package.

A pioneer in the electric car industry, Tesla unveiled its first model, the Roadster, in 2008. The Model S range is described as the world’s fastest 100% electric sedan. At the end of 2015, Tesla is set to add to its catalogue with the Model X, its first SUV, which is also 100% electric.

A look back at Elon Musk’s presentation of Autopilot mode in 2014: