Sergio Pininfarina, who has died aged 85, crafted sleek Ferrari race cars and created some of the most influential and elegant car designs of the 20th century. 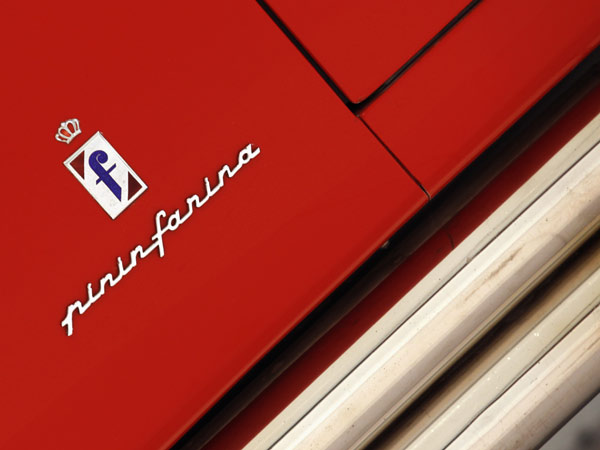 Born in 1926 near Turin in the industrial north of the country, Pininfarina worked with top carmakers during his long career, designing the Ferrari Testarossa, Fiat 124 Spider, Fiat Dino and Maserati GranTurismo, among others.

“His genius brightened the history of the car,” Fiat said on Twitter, while the head of Maserati, Harald Wester, said “Italy has lost one of its most prestigious world ambassadors, and Maserati has lost a great friend.”

Pininfarina joined the family car design company after graduating with a degree in mechanical engineering, and quickly became involved in all aspects of the business, from designing the cars to engineering and manufacturing.

Determined to change the common perception of cars as merely functional, Sergio rose to stardom with beautifully sculptured and blood red Ferraris, from the 410 SA to the Dino Berlinetta Speciale, Ferrari F40 and Enzo Ferrari.

Pininfarina was awarded dozens of honours throughout his illustrious career, including four university degrees in fine arts and industrial design.

He inherited his love of car design from his father, Battista Farina, who founded the company in 1930 and built his reputation by sculpting eye-catching designs for many of the best known post-war sports cars.

Farina senior, who was the tenth of 11 children, named the company after his nickname “Pinin” — which means “little one” in Piedmontese dialect.

He was famed for having met Henry Ford on a trip to the United States in 1920, where he turned down a job with the Ford Motor Company to return to Italy and create the Pininfarina empire.

In 1960, Farina senior appointed his son to the post of general manager and in 1966 Sergio took over chairmanship of the company.

Forty years later, Sergio in turn handed over management of the company to his son, Andrea, who died two years later when he was hit by a car.

In 2011, the company announced it was stopping car production because it had seen its revenue plunge in a sector reeling from the financial crisis, but has continued to design and engineer, with a particular focus on electric cars.