Prepare to bid farewell to the Phantom Coupé and Drophead but expect something called Zenith editions at Geneva as the official send-off models. 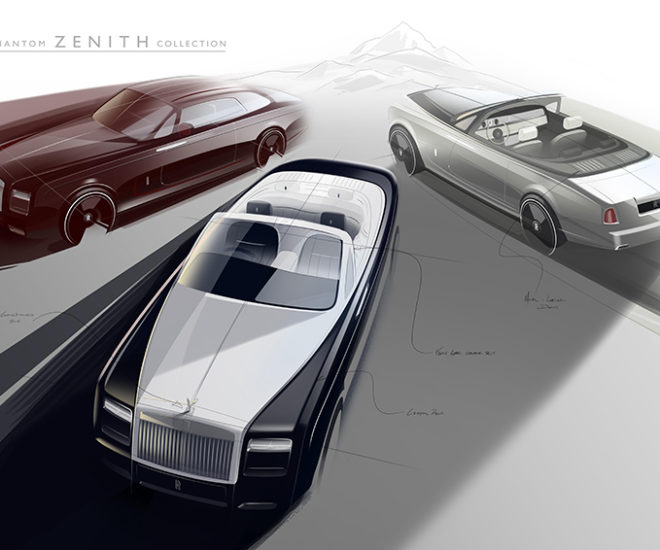 Later this year, the assembly line at Rolls Royce will send out its final Phantom VII limousines. Though the luxury carmaker will be bidding farewell to both the Phantom Coupé and the Drophead Coupé, it will be introducing an eighth generation model, due in 2017 and 2018.

Described as the Zenith editions, it will be limited to just 50 examples each. There is no better way to for Rolls Royce to bid farewell to the current flagship after 13 years than to do so at the Geneva Motor Show next month. Company CEO Torsten Müller-Ötvös, said: “I am proud and excited to announce that a new Phantom is on the way – a contemporary and beautiful Phantom enhanced with cutting-edge technologies and design innovations. Any new Phantom is an historic and important moment in automotive history and we are working hard on perfecting the Phantom VIII.”

While the flagship will continue, the coupé and convertible models that shared its platform have reached the end of the road, so to speak. The final cars will be hand-assembled in November.

However, the cars are going out with a bang rather than a whimper and at the Geneva motor show, visitors will get a taste of the special Zenith editions that Rolls-Royce has planned.

“As the name promises, Zenith will be the pinnacle; the best of its kind; the highest standard achievable by which everything else is judged,” said Director of Design Giles Taylor. “Zenith will be the sum of all the best features of Phantom Coupé and Drophead Coupé, with a few surprises added. We expect huge demand for these 50 fine motor cars as we shall not look upon their like again.”

Although the company is keeping some details a secret, it has confirmed that the models will come with something called a tailgate hosting area, which suggests that seating, picnic hampers and drinks chillers will be integrated into the trunk.

Instrument dials will also be bespoke to the Zenith series, as will the treatment and coloring of the Spirit of Ecstasy figurine, and every client commissioning a coupé or drophead coupé will also receive a “money cannot buy” portable memento of his or her purchase.

The Phantom limousine will also be getting the special edition treatment as production winds down towards the end of 2016. However, Rolls-Royce won’t reveal what to expect other than that it will “continue to set the benchmark for luxury motoring with a number of limited-run collector’s pieces, each of which will be the last of their line.”