Rolls-Royce plans to expand its lineup with a new convertible that will go on sale mid-2016. 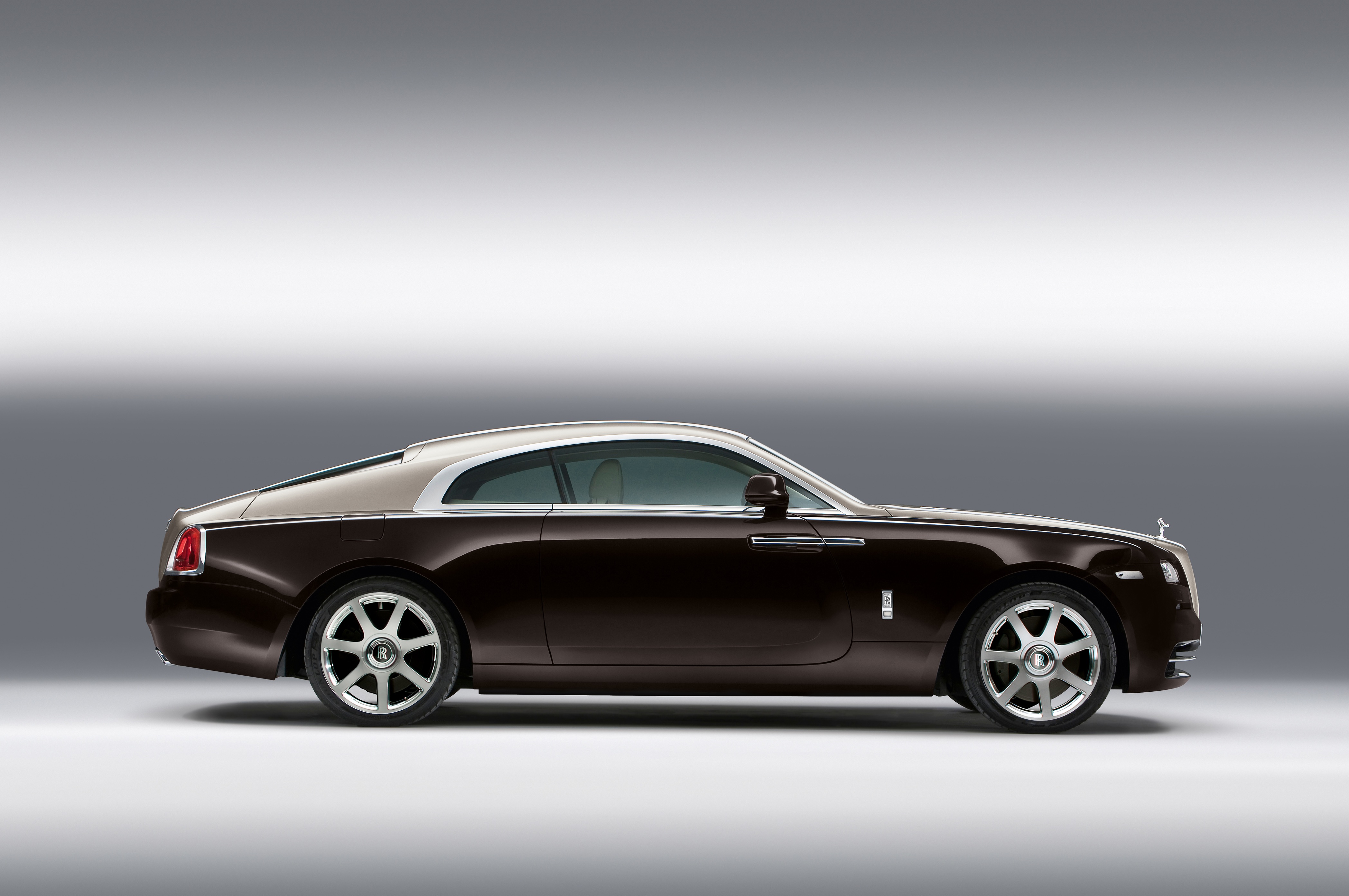 British automaker ROLLS-ROYCE is stirring excitement in the auto community with the announcement of what seems to be a convertible slated for 2016.

In a statement issued to the press on Tuesday, Rolls-Royce’s CEO, Torsten Müller-Ötvös, said: “We are currently developing an exciting and thoroughly contemporary interpretation of a pinnacle drophead tourer which will introduce even more discerning men and women to Rolls-Royce ownership.”

It is understood that the car is already in an advanced prototype stage, meaning that it will be ready to make its first public appearance at the Geneva Motor Show in March 2015.

Despite being one of the most exclusive and elusive brands in the industry, Rolls Royce has already sold 1,968 cars this year, up 33.4% year-on-year according to its latest accounts, which were also published Tuesday.

This growth in demand has been spurred on in no small part by the introduction of the Wraith. It is a true GT tourer that’s as fast as it is comfortable and is a serious, luxurious alternative to anything with four seats that Ferrari, Aston Martin or Porsche can offer. The company has made no secret of the fact that the new car has indeed poached clients from all of those marques.

And while the company isn’t offering many clues as to what exactly the new model will offer, there is very little doubt that the new car will be a convertible version of the two-door Wraith coupé.