Mercedes is sharpening its focus on electric mobility at this year’s Paris Motor Show, including EV versions of its entire Smart car lineup. 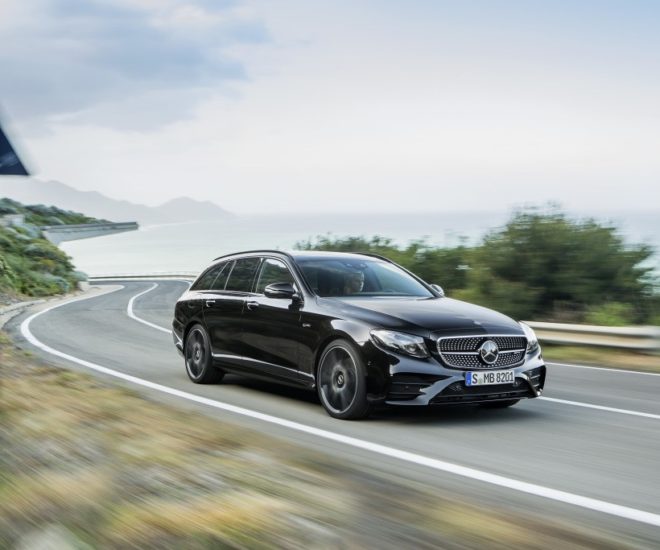 Mercedes is sharpening its focus on electric mobility at this year’s Paris Motor Show, including EV versions of its entire Smart car lineup plus a plug-in electric concept car. At the same time, the German automaker is promising tighter integration of the AMG unit, basically, bringing the AMG dream to every possible model. For our part, we are waiting for the AMG-tuned Mercedes bus!

At the start of 2016, Mercedes announced that one of its grand plans was to bring its dedicated tuning arm AMG closer to the company’s core clients. To do this it was going to offer models of all shapes and sizes infused with differing levels of AMG performance. To those who don’t know, AMG is the department charged with building sporting flagships. You can think of it as a mirror to BMW M. Of course, AMG is now moving beyond its core mission to make select Mercedes models more fun to drive.

As we approach the end of 2016 and with it the Paris Motor Show, the 2500-square meter Mercedes-Benz stand will boast four new models with an AMG badge on their rear. The most exciting of these are two soft-top Mercedes-AMG GT models, the Roadster and the C Roadster. Officially revealed earlier this month, they offer different levels of comfort and performance but will both are presented as compelling challenges to anything at that level from Porsche.

The company will be debuting a sportier take on its GLC crossover coupé, the Mercedes-AMG GLC 43 4Matic complete with twin-turbocharged V6 powerplant and a 0-100km/h time of 4.9 seconds plus plenty of room for four adults and their luggage. As good as it promises to be, the 43 4Matic is simply a taste of things to come – a 63 4Matic, with a twin-turbo AMG V8 is also on its way in due course.

The AMG 43 4Matic versions of the E-Class in sedan and station wagon form will complete the company’s sporting focus at this year’s show and they will be joined by something Mercedes is calling the E Class All Terrain. Another new variant for the E-Class range, this will boast genuine off-road capability and styling cues but will stop short of being an actual SUV.

As for the anticipated concept car, Mercedes is expected to unveil an electric SUV with a range between charges equal to the Tesla Model X. And while that particular car won’t be going into production for several years, the Paris show will mark the official launch of the Smart plug-in electric range. With an EV version of the ForTwo, ForFour and the ForTwo cabrio, the company will become the first in the world to offer a plug-in electric version of every model in its current vehicle range.