German premium carmaker Mercedes-Benz has sold an astounding number of SUVs, with August being its best-selling month in the firm’s century-long history. 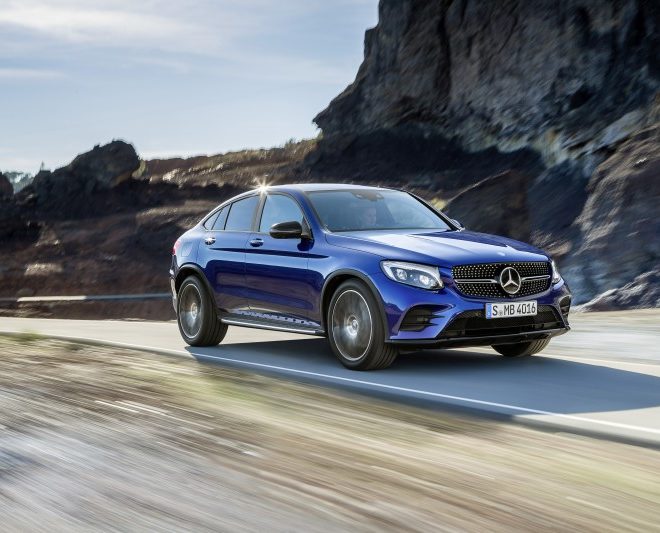 Thanks in part to its SUVs, Mercedes-Benz can celebrate its most successful August in its 100-year-plus history. According to the German automobile manufacturer, the firm has sold an outstanding 156,246 cars worldwide during the month.

“SUVs once again contributed significantly to the best-ever unit sales by Mercedes-Benz this August,” Ola Källenius, Member of the Board of Management of Daimler AG responsible for Mercedes-Benz Cars Marketing & Sales. “Mercedes-Benz has already delivered more than four million SUVs to customers worldwide. Their popularity is rising year on year.”

Just over one in three of the 156,246 cars sold over the past month are of the SUV variety. Yes, that’s 56,286 sold in just one month. But Mercedes-Benz is not one to be satisfied with this figure; plans for a bigger push into the SUV market are in the works. To keep up with up-and-coming competitor Tesla for a share of the eco-friendly automobile industry, Mercedes is rumored to be unveiling a plug-in electric SUV to rival the Tesla Model X at the Paris Motor Show next month – check this space for updates.