McLaren Automotive has revealed the very first photos of the P1 concept, which will be shown at the Paris Motor Show. 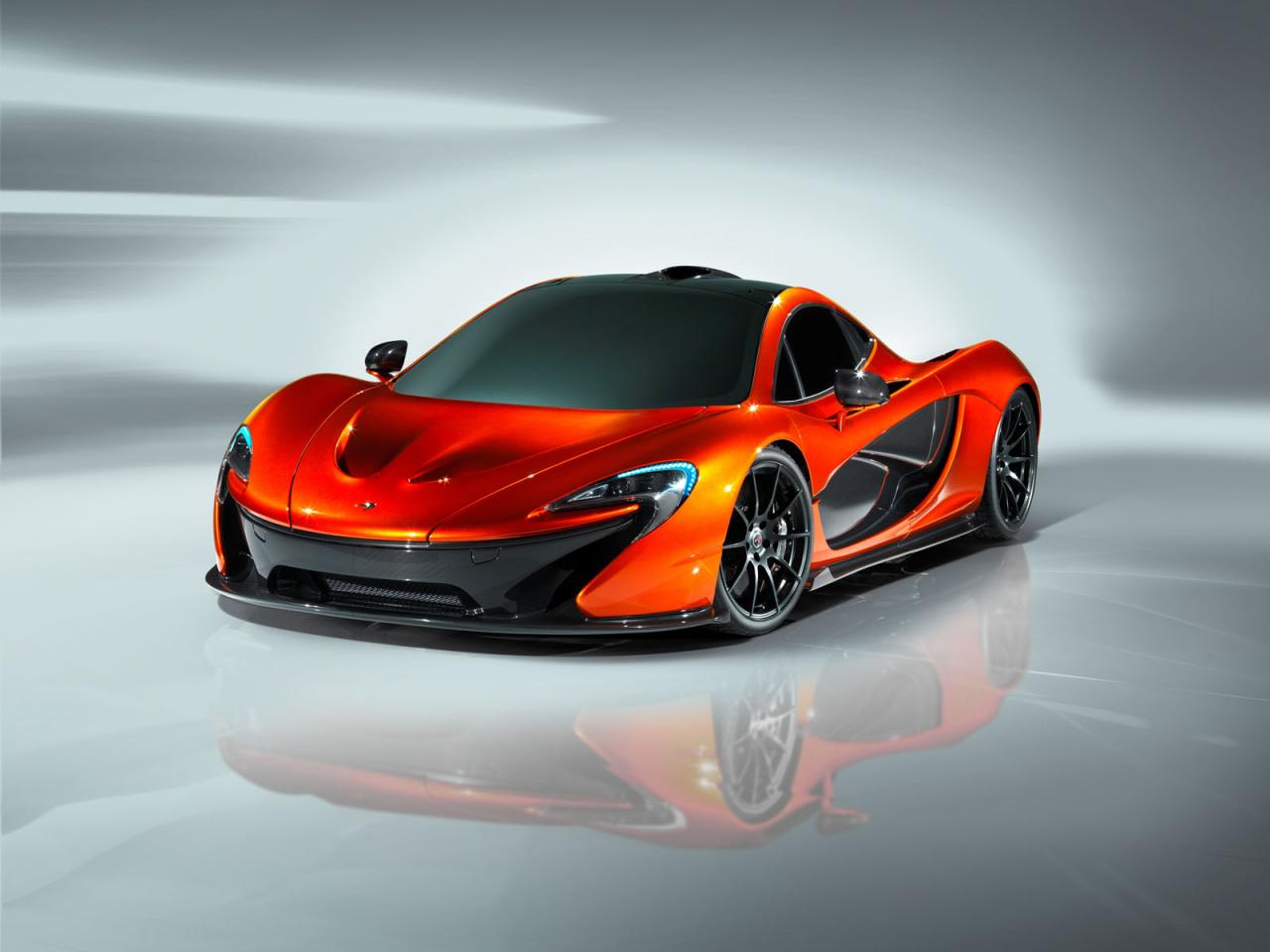 McLaren has revealed the first photos of the P1 concept, which will be shown at the Paris Motor Show, previewing the hypercar that we’ll all know as the new McLaren F1.

“The McLaren P1 will be the result of 50 years of racing and road car heritage. Twenty years ago we raised the supercar performance bar with the McLaren F1 and our goal with the McLaren P1 is to redefine it once again,” explained Ron Dennis, who helms McLaren Automotive.

“Our aim is not necessarily to be the fastest in absolute top speed but to be the quickest and most rewarding series production road car on a circuit,” adds McLaren MD Antony Sheriff. McLaren fans will have to wait for the Paris Motor Show, from September 29 to October 14, to get more info on the speedster’s specs.

The model on display in Paris will be a concept, with the company aiming to launch a production model by the end of 2013.

The P1 is expected to cost £800,000, but with production limited to 500 models, the P1 production run may be sold out to existing McLaren clients and high-profile collectors without going on general public sale.