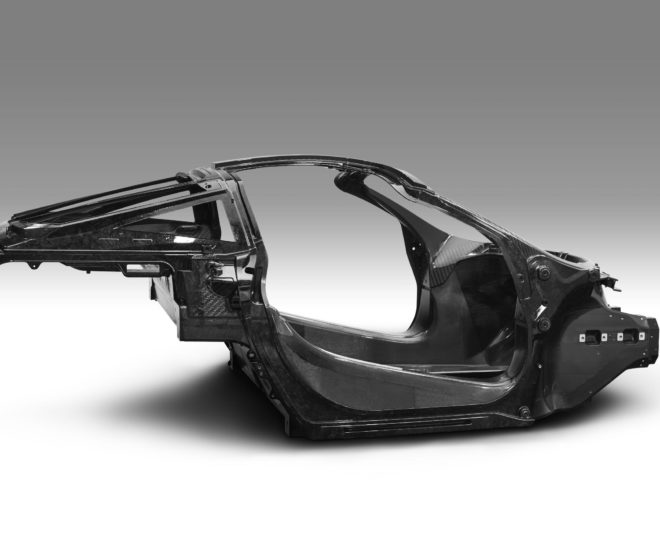 Due to the resources needed to design, develop and build limited production, super exclusive and super-fast cars, they tend to stay in production for between five and ten years before being replaced. However, due to the intense completion in the dream car market, McLaren isn’t waiting around for its current range of Super Series Cars — the S650, S650 Spider and 675 LT — to start feeling long in the tooth. Despite only launching the first model in the series in 2014, McLaren is getting ready to unveil the 650S’s replacement at the Geneva Motor Show this March.

“Super Series is the core of the McLaren business and personifies the blend of extreme performance, crafted luxury and unparalleled driver involvement that is the McLaren heartland,” explained McLaren Automotive CEO, Mike Flewitt. “This is the first time we have replaced a product family and the new Super Series will be absolutely true to McLaren’s pioneering spirit in being a revolutionary leap forwards, both for our brand and the supercar segment.”

And in order to better the current line-up it will have to be a huge leap. The 650S can rocket from 0-100km/h in 3.0 seconds, from 0-200km/h in 8.6 seconds and on to a top speed of 204mph (329km/h). Its twin-turbo 3.8-liter V8 serves up 641bhp (or 650PS, hence its name) and there’s a huge amount of torque (678Nm) available across the rev band. Expect that engine block to remain for the new model but for its output to be increased dramatically (the same 3.8-liter engine in a very different state of tune also powers the company’s P1 hypercar).

As one would expect, McLaren won’t say how much tuning is being done until it reveals the car in the flesh. However, it has confirmed that thanks to a new carbon fiber monocage structure, the new car will be stronger and more ridged but at least 18kg lighter than the existing model.

This structure will also enable the company to make the cabin bigger, even more comfortable and easier to live with on a daily basis as the door openings can be larger and wider like those found on the company’s iconic F1.