At first glance, the Lexus LS 500’s spindle mesh grille attracts the eyes, and it is regarded as one of the most aggressive head-turners out there. This writer is able to easily verify this – during my review behind the wheel, I observed subjectively curious inquisitors doing double-takes.

However, I do know one thing – it is the car that the King of Wakanda approves of, even as his vibranium claws left more than a few scratches on its chrome rims to hilarious effect in Black Panther. It is something that everyone can identify, even if it does not turn invisible. 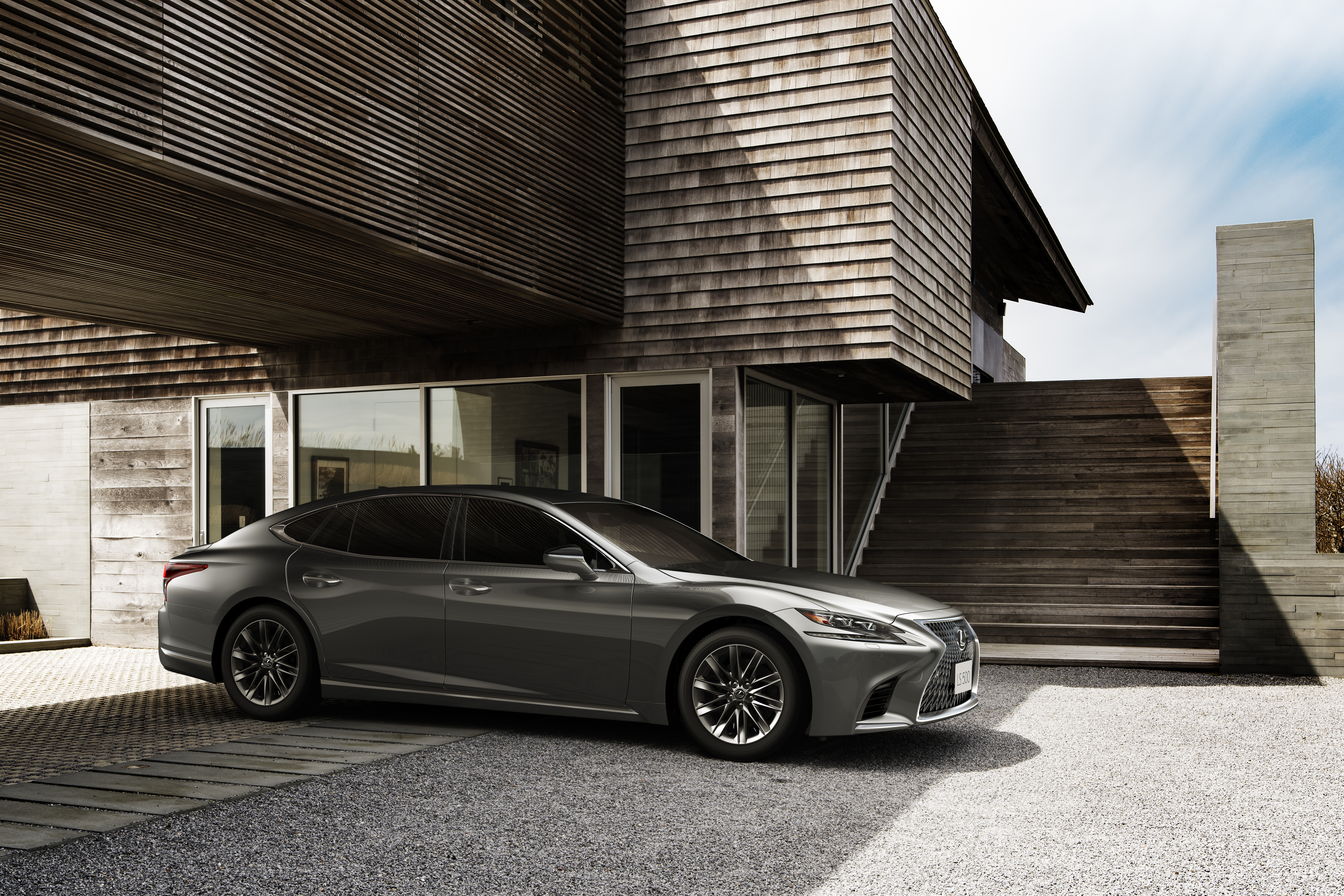 The first Lexus LS was introduced in 1989 in the premium segment. The LS 500 is the fifth iteration perfected under the supervision of chief engineer Toshio Asahi and chief designer Koichi Suga, who reimagined what a premium flagship sedan should be.

The Lexus LS 500 is powered by a new turbocharged 3.5-litre V6 engine capable of 415hp with 600Nm of torque, empowering it to own the fast lane, simply because others are wise enough to gently slide to the left. With a frontal lobe straight out of a Marvel film, it’s worth noting that it is slightly higher than the previous naturally aspirated 4.6-litre V8 variant.

Using active noise control, noise levels in the cabin have been lowered by detecting the engine sound coming into the vehicle and cancelling certain frequencies using antiphase sound from the 23 Mark Levinson audio speakers onboard. 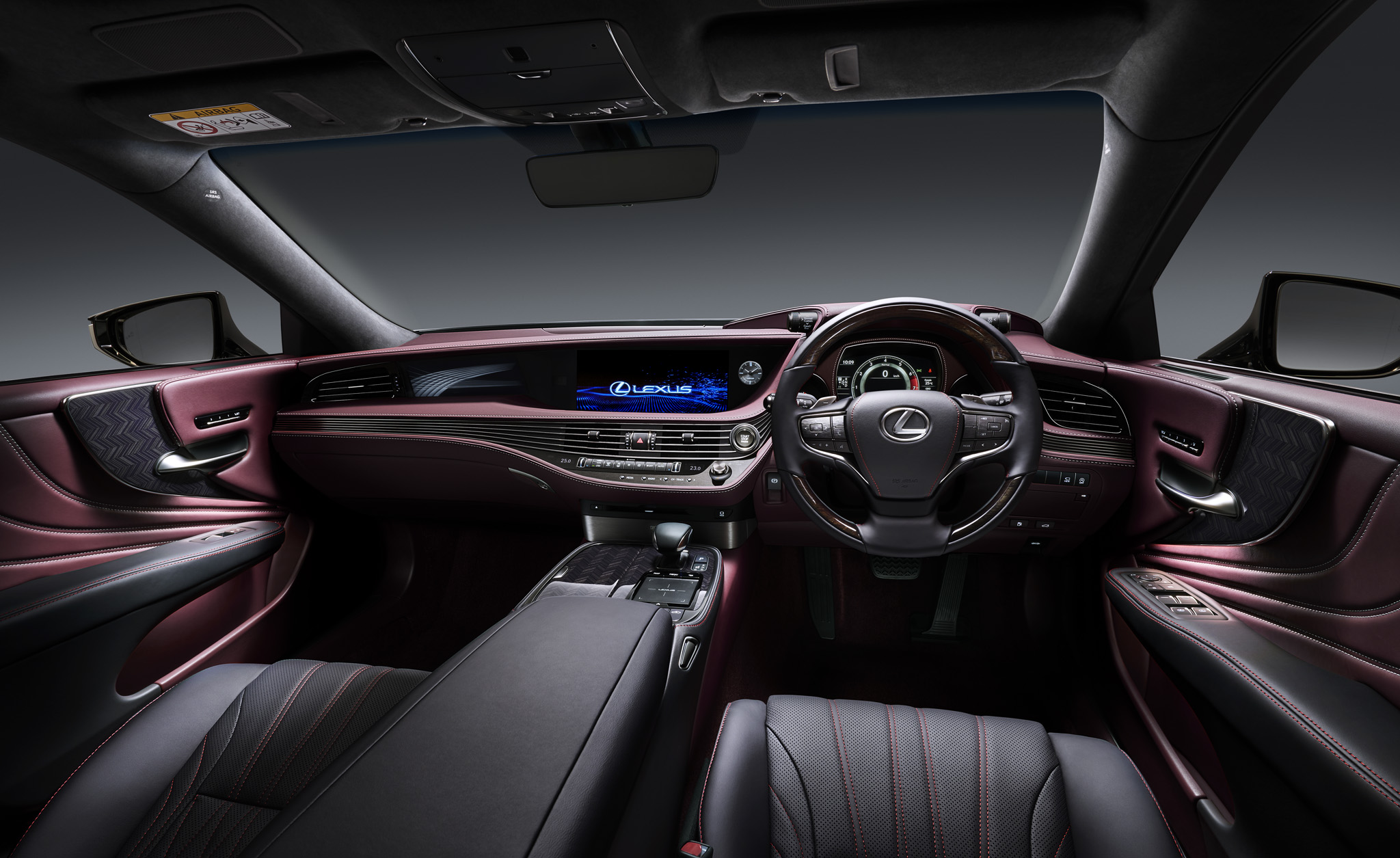 Meanwhile, the access mode automatically raises the car and widens the seat bolsters when it is time to get behind the wheel. The luxurious leather seat is adjustable in 28 ways, and it gently lowers the driver when it is time to alight.

If car fanatics want to play high stakes in the numbers game, with a 10-speed automatic transmission, there is news for them: the car handles high speeds well – shift times are down to milliseconds and are indiscernibly instantaneous.

The GA-L rear-wheel-drive chassis is surprisingly lightweight, yet taut and manoeuvrable. There are also sensors that monitor the car’s motion in all directions and adjust the suspension setting for optimal handling because of a lower centre of gravity and a larger wheelbase than its predecessor. 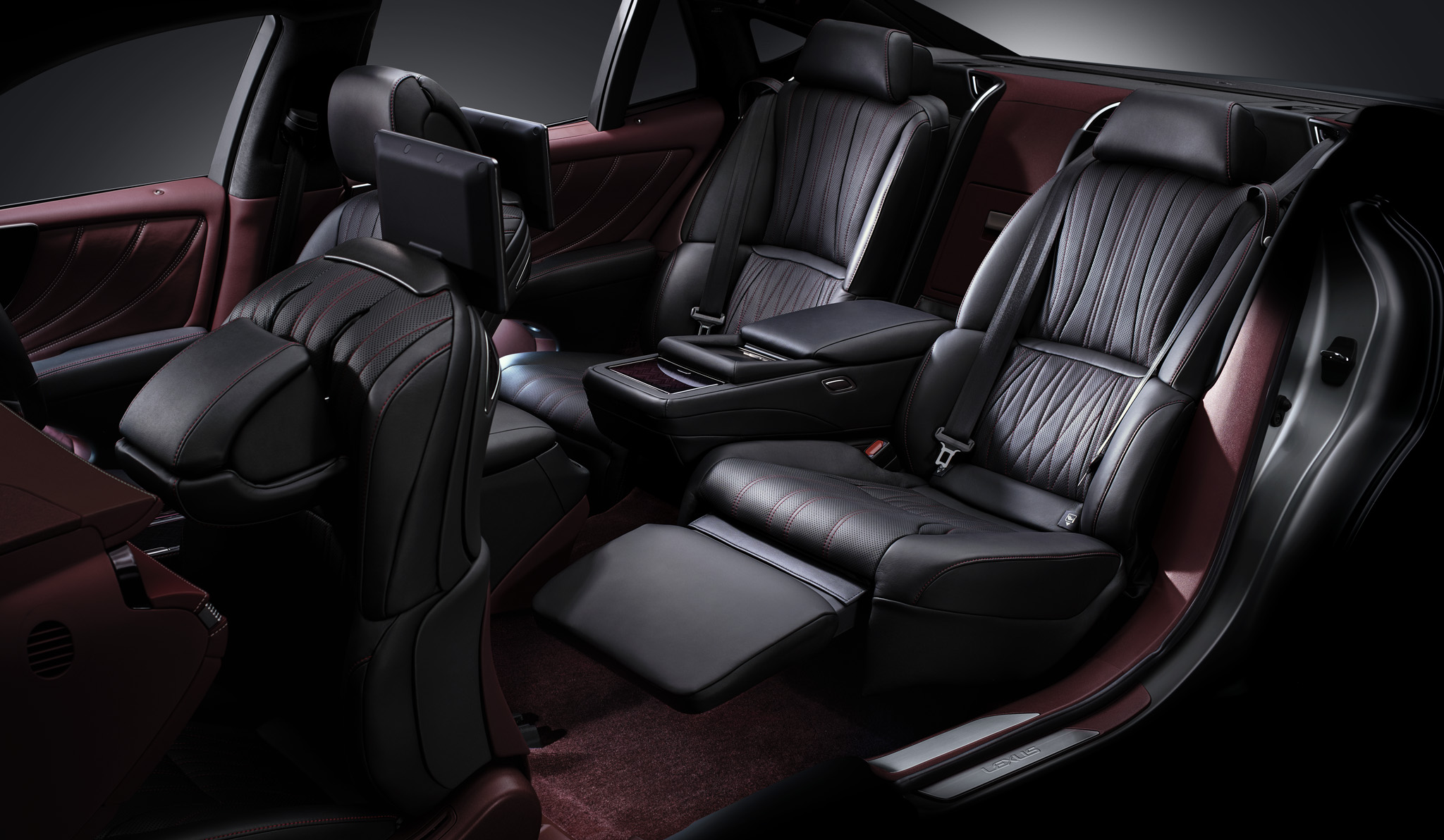 While its girth makes the car seem like a turbocharged great white that might require some taming, it is an understatement to say that the Lexus LS 500 is even more fun to drive than it looks. An online review suggests that this car is not the chauffer-driven variety and we are inclined to agree – driving it yourself is much more enjoyable. Even if one is not in a hurry, he will want the Sport + mode activated.

The 24-inch colour heads-up display is much appreciated, even if indifferent rear seat passengers are prone to optimise the power-recline seating function and watch a film on Blu-Ray players via the twin LCD displays.

It recalls certain qualities from Japanese mechanical watchmakers such as Grand Seiko. In lieu of a German (as opposed to Swiss) in this instance, you can opt for this Japanese counterpart to go against the grain. The cabin assimilates elements of the omotenashi principle, which includes a soothing ambient lighting akin to that of Japanese lanterns and “floating” armrests next to door panels. 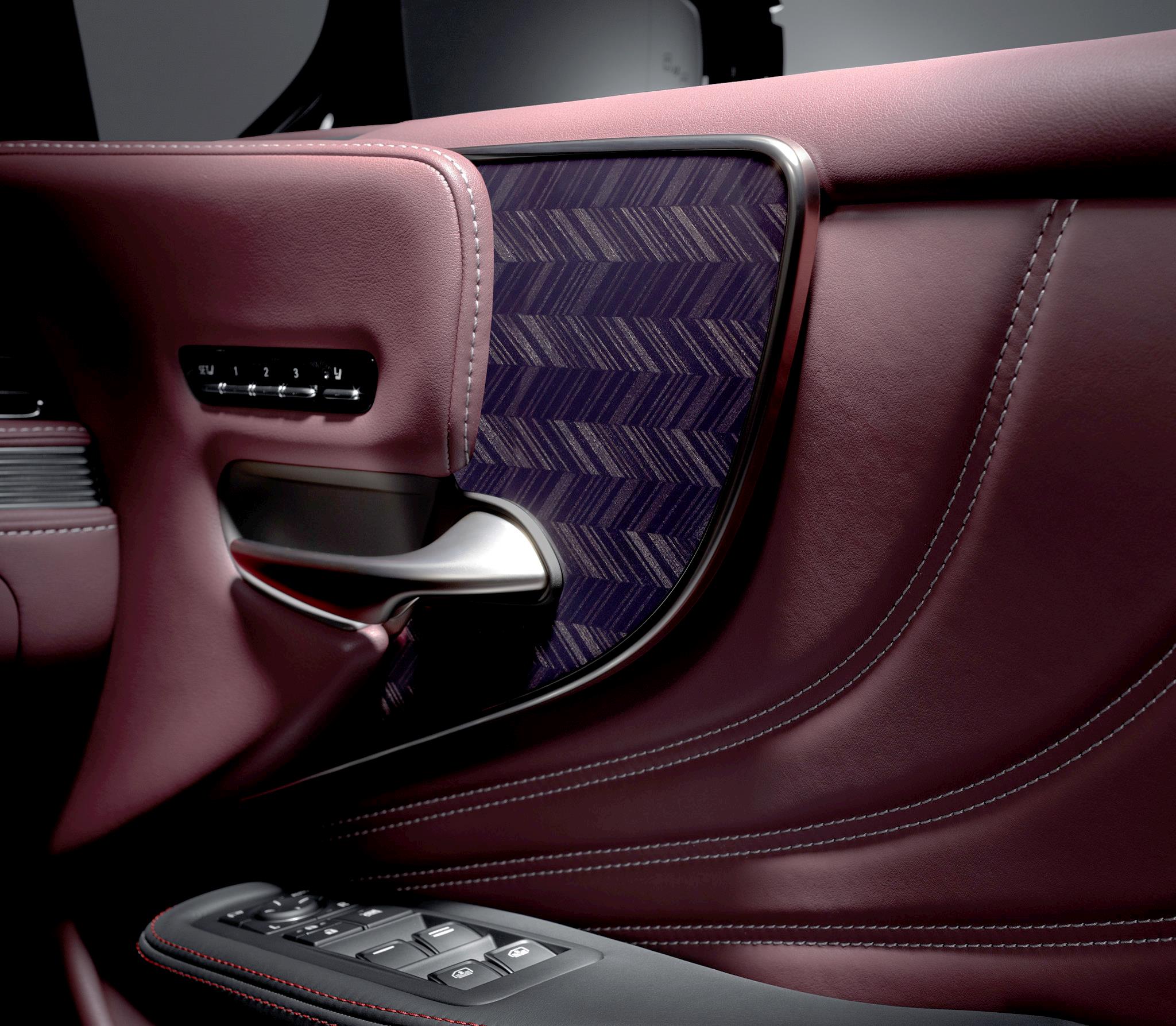 Craftsmanship is evident in the Kiriko glass ornamentation and hand-folded pleats on the door trim. The former is replicated using leading-edge laser copying and polishing technology, while the latter resembles that of overlapping origami.

A bullet-proof line-up of creature comforts shows that the LS 500 is well equipped to fend off competitors to the throne. Excess luxury could have taken the backseat, where too many add-ons remove the fun out of familiarising with a new car, but this is not the case with the LS 500. It was conceived to showcase Lexus’s approach to luxury manufacturing with an emphasis on its very own unique design language, and it succeeds in delivering just that.