Lexus has released a teaser photo of its new concept vehicle set to debut at the 2013 Frankfurt Auto Show this fall. The photo released this week only shows the vehicle’s headlight and grille. 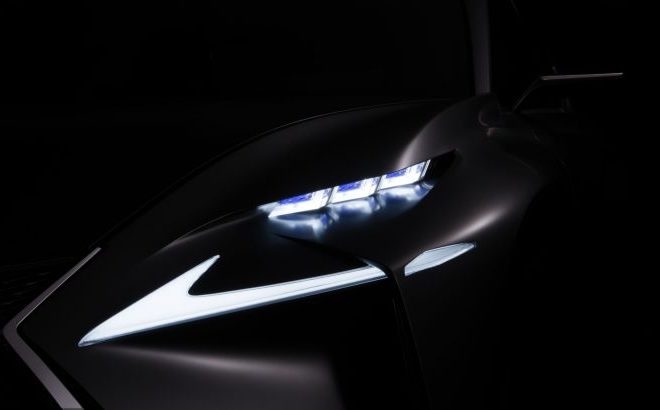 Toyota’s premium brand will showcase a new concept car on its stand at the Frankfurt Motor Show. For the time being, Lexus has revealed virtually no details on the car, building suspense before the big event in September. The only image of the new concept car focuses on its LED headlights.

Lexus has more in store for the Frankfurt show, of course, including the European premiere of a new version of its GS 300h hybrid, equipped with a 2.5L motor.