Land Rover has finally taken the wraps off its super-fast Range Rover Sport SVR. But will it be quick enough to challenge the Porsche Cayenne? 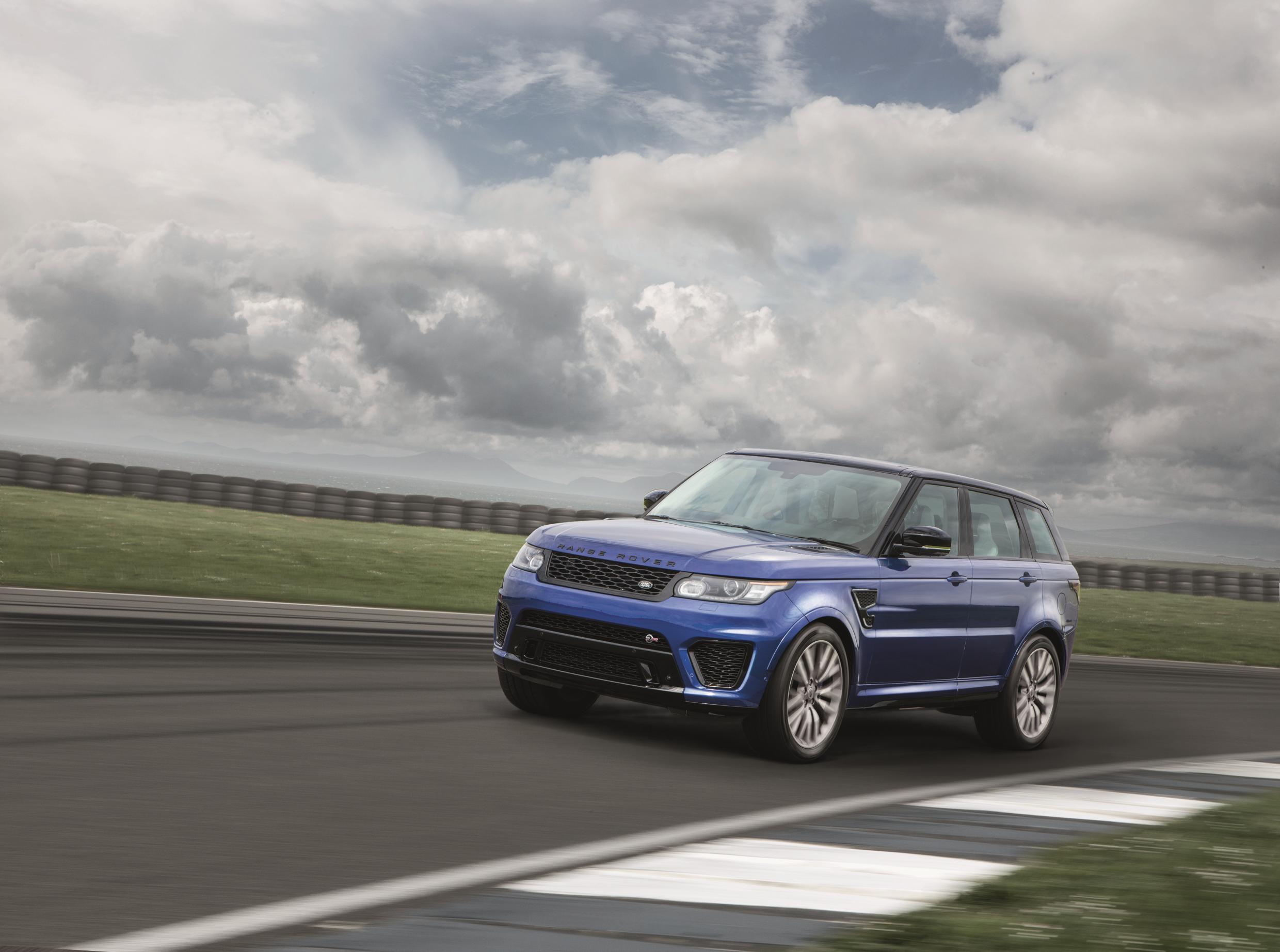 Land Rover has finally taken the wraps off its super-fast Range Rover Sport SVR. But will it be quick enough to challenge the Porsche Cayenne?

The first car built by the company’s new Special Operations department, the SVR is the fastest, most powerful vehicle in Land Rover’s history.

The car can accelerate from 0-60mph (97kph) in 4.5 seconds and on to an electronically limited top speed of 162mph and is fresh from setting a lap time at the Nürburgring Nordschleife circuit of just 8 min and 14 sec.

And, so that customers with the requisite $156,000 needed to scoop one up are left in no doubt of the car’s performance credentials, it is also the first Land Rover-built vehicle to come with proper sports seats as standard. The interior is impressive, as are the car’s performance figures, but they need to be if Land Rover is to challenge a growing number of competitors in the luxury SUV market that are focusing on top speed.

For instance, the new Porsche Cayenne, with a twin-turbocharged V8 engine, can go from 0-62mph (100kph) in 4.5 seconds, making it marginally quicker off the line, and at 173mph (279kph) it has a higher top speed, too.

Then there’s the second-generation BMW X6 which will be unveiled later this month. BMW is yet to confirm any performance figures, but expect it to be faster than the outgoing model, which in ‘M’ specification was capable of going from 0-60mph in 4.5 seconds (just like the Range Rover Sport) but its top speed, like most BMWs, is limited to 155mph (250kph). So despite some remarkable engineering work that has seen the company squeeze more power out of the Range Rover Sport’s standard supercharged V8 powerplant and reworked the suspension to handle the increase, the new Range Rover is slower on paper at least than either of its closest rivals.

Where the SVR is head and shoulders above everything other than a full size Range Rover or Land Rover is how it performs when the roads run out.

LAND ROVER has managed to make the car faster and more potent without compromising its ability to climb hills, ford rivers and find grip on the slipperiest of surfaces.

It has permanent four-wheel drive and a low-ratio gear box. It also has an air suspension system for adjusting ride height and clearance and the Terrain Response system that automatically steps in and adjusts everything from the power going to each wheel to throttle response to match the driving conditions

It even has something called Wade Sensing which, like sonar, can tell how deep water is as the car passes through it.

The car will go on sale in October following the Paris Motor Show and the first deliveries will commence in early 2015.