After all the waiting, Jaguar has finally taken the covers off of the new 2013 Jaguar F-TYPE, the first Jaguar two-seater in a half-century. 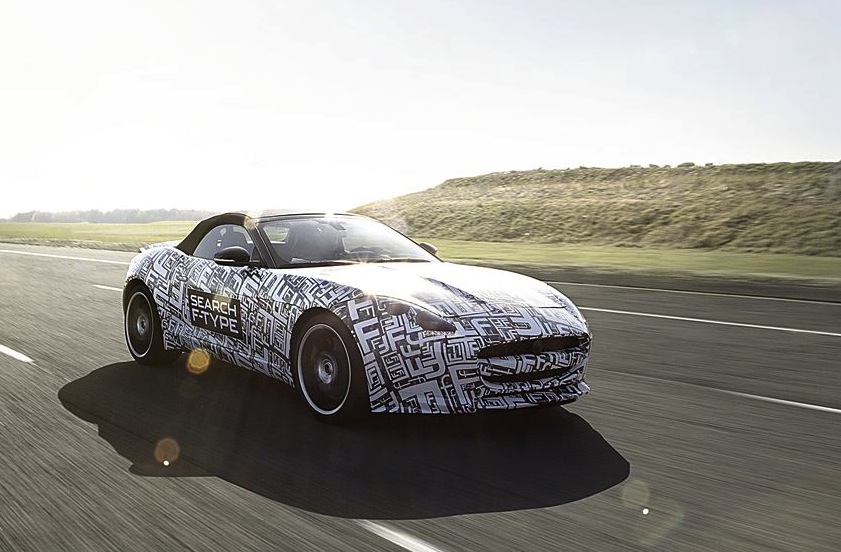 After all the waiting, leaked shots and teasers, Jaguar has finally taken the covers off of the new 2013 Jaguar F-TYPE, the first Jaguar two-seater in a half-century. The new F-Type is the spiritual successor of the Jaguar E-Type, one of the world’s most legendary roadsters and now a much sought-after collectible around the world. Built from an aluminum frame and body, the F-Type will be sold as a convertible only at first — although it’s clear there could be a coupe version following closely behind. The new F-Type will be available with a choice of three engines: two 3.0L supercharged V6 engines delivering 340 hp and 380 hp and a V8.  The model will feature an 8-speed auto gear box and Stop/Start technology.