Honda has come a step closer to full-scale hydrogen car production, after unveilng its new FCV hydrogen concept car – touted for a 2016 release. 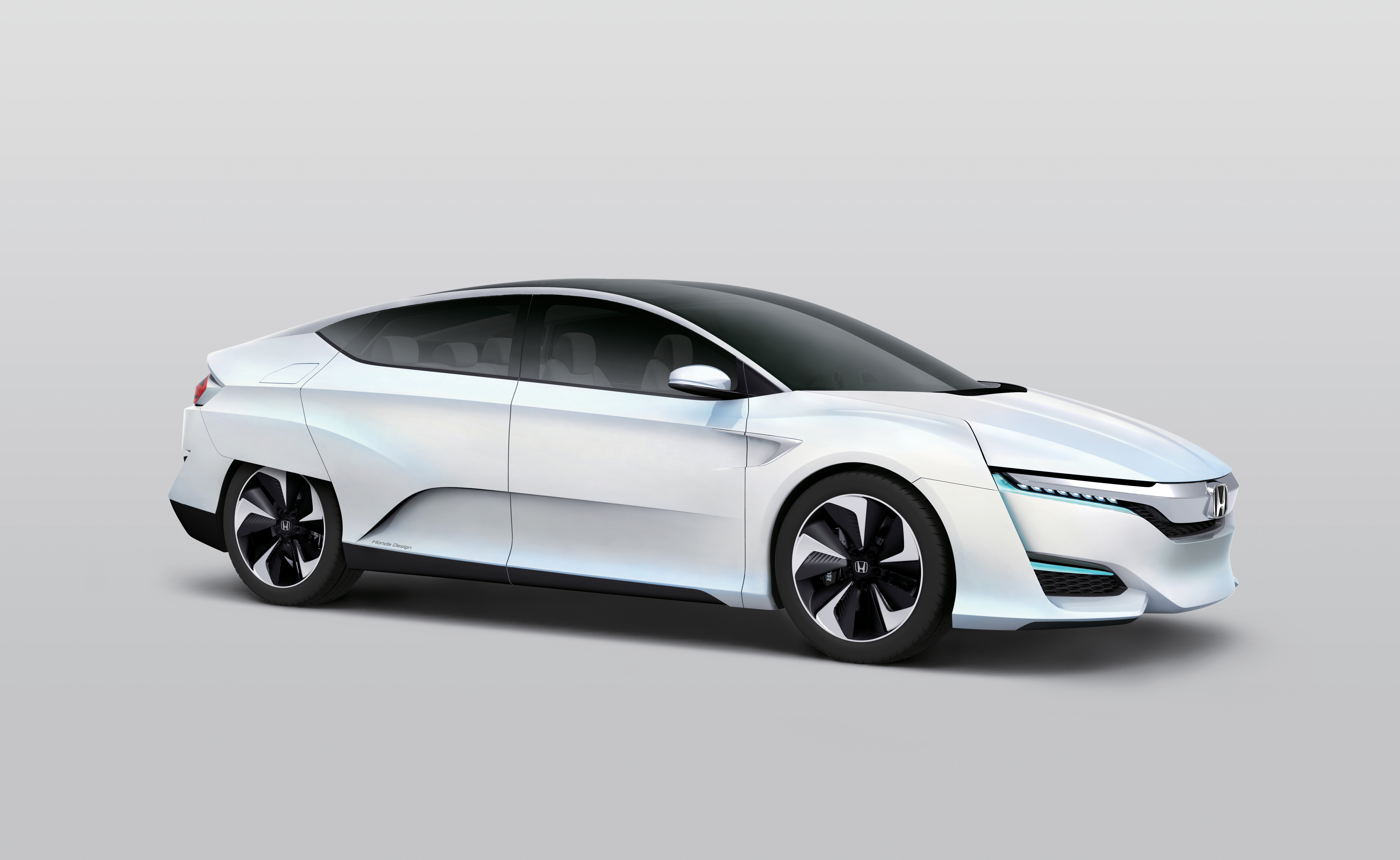 HONDA has unveiled its FCV concept, heralding the manufacture of a new sedan to be launched in 2016.

Honda promises that the FCV Concept (Fuel Cell Vehicle) can travel 300 miles (or more than 480 km) on a single tank of hydrogen and be refueled in under five minutes.

The production model (claiming approx. 130 hp) will comfortably seat up to five people and will be launched in Japan and North America first.

Honda has already launched a very limited edition fuel cell electric sedan in Japan and in the US: the FCX Clarity.

This year at the LA Auto Show, Honda is expected to provide details on its plans to expand its public hydrogen refueling station network in the US.