In an age of electric vehicles, Ferrari launched a pair of roofless, limited edition supercars from a more classic age: the Ferrari Monza SP1 and Monza SP2 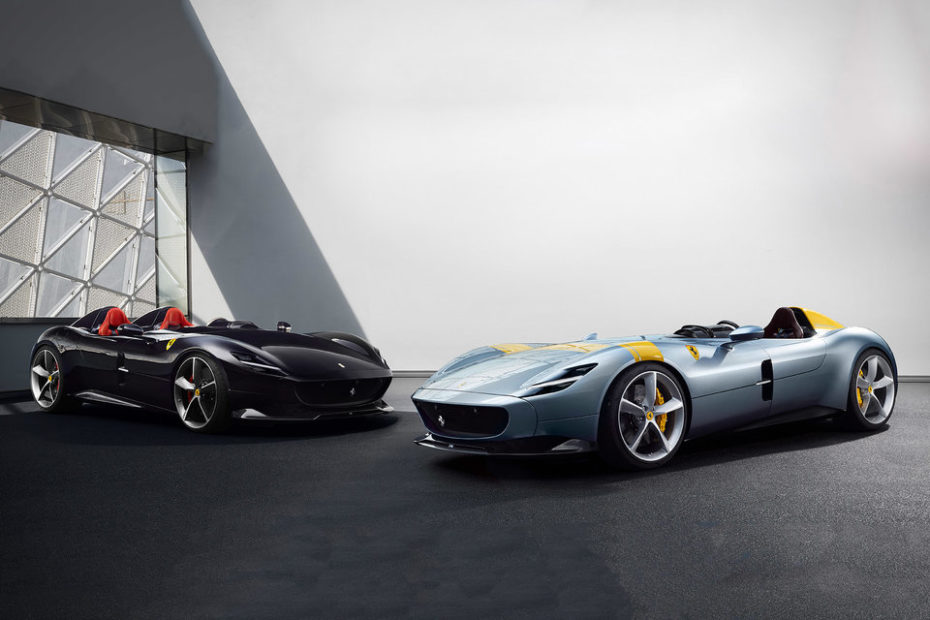 In an age of electric vehicles, Ferrari has launched a pair of roofless, limited edition sportscars which harken back to a more classic age: introducing the Ferrari Monza SP1 and Monza SP2, configured in barchetta or “little boat” style of convertibles. According to Reuters, the pair of modern classic Ferraris are inspired by Maranello’s greatest hits – the 250 Testa Rossa built around a power core of the 812 Superfast.

If SP1 sounds familiar to you, it’s because we heard about the SP1 or Sport Prototype 1 from Ferrari Magazine and learned that it was a bespoke coach commission by former Pininfarina designer Fioravanti for prominent Ferrari collector and Honorary Chairman Ferrari Owners club of Japan Junichiro Hiramatsu. 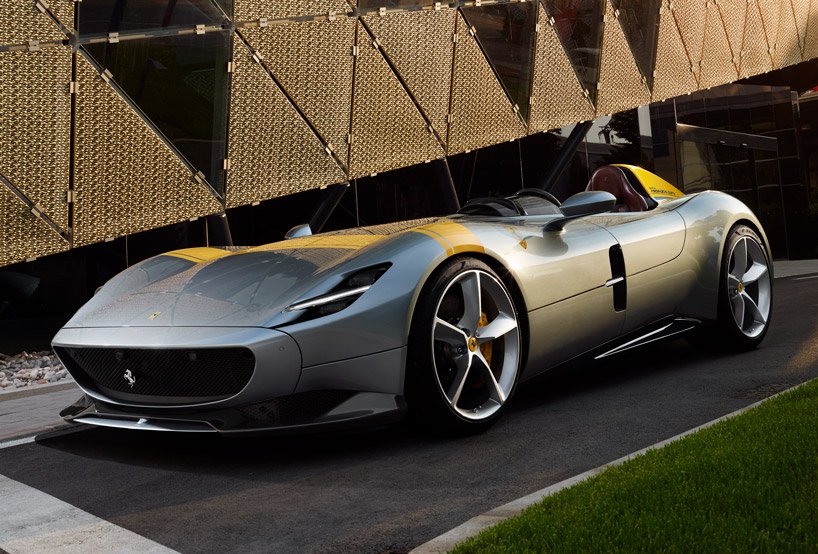 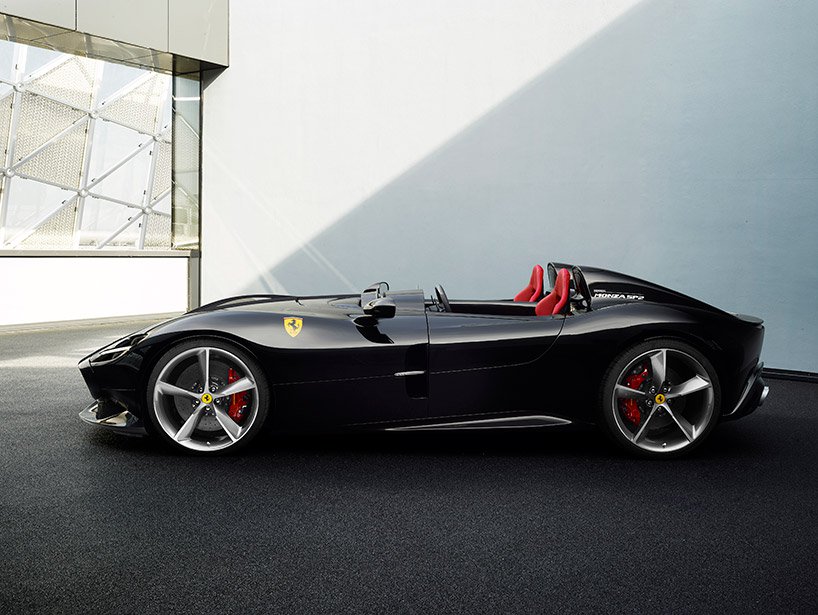 Built for true Ferrari aficionados, the new Ferrari Monza SP1 and SP2 caters to the passion for the deep throated roars of Maranello 1940s and 50s classic racing hits with the material and technical improvements of our modern era. The new line, dubbed “Icona”, the features two new uniquely designed Ferraris and constructed with a  power-to-weight ratio of a barchetta, possible through the use of high tech carbon-fibre construction. 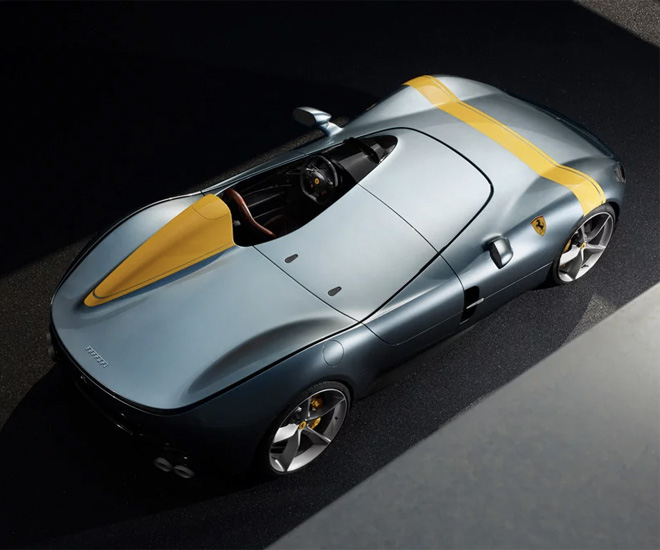 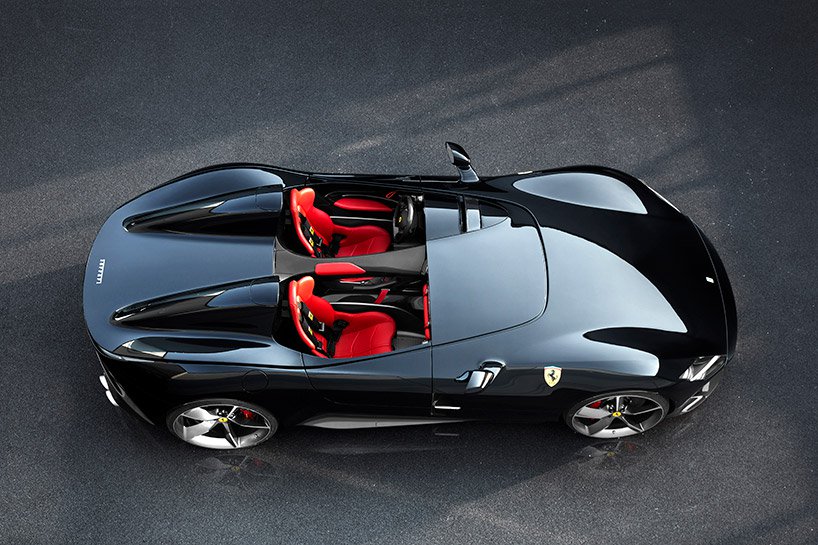 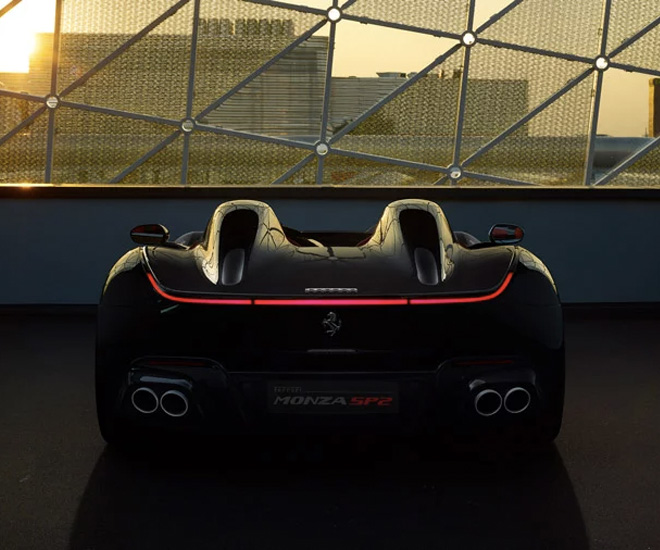 If the distinctive coach design doesn’t immediately raise the latest Ferrari Monza duo to the level of icon, distinctive details like the never-before-seen head-and tail-lights and interior, such as the one seen on SP2 can be described as “snug” for two and for the SP1’s classic race-style half cockpit for just the pilot-driver, makes these modern classics a bold representative of Maranello’s post-modern future. Unbroken svelte lines and a tapered waist gives the new Ferrari Monzas a gently aggressive yet hyper masculine profile. 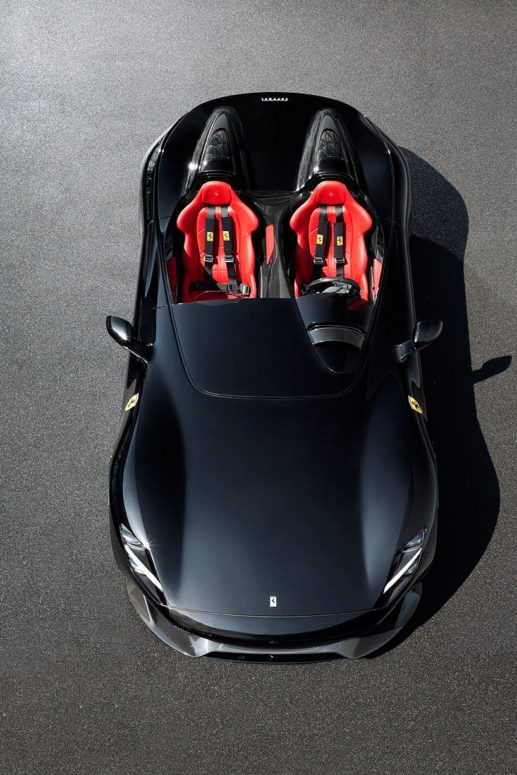 Further enhancing the cars’ cachet is Maranello’s most powerful engine, a V12 able to complete its century spring (0-100 kmh) in a 2.9 seconds bound or from 0-200 kmh in 7.9 seconds. But mostly, we’re pretty turned on by the looks alone. 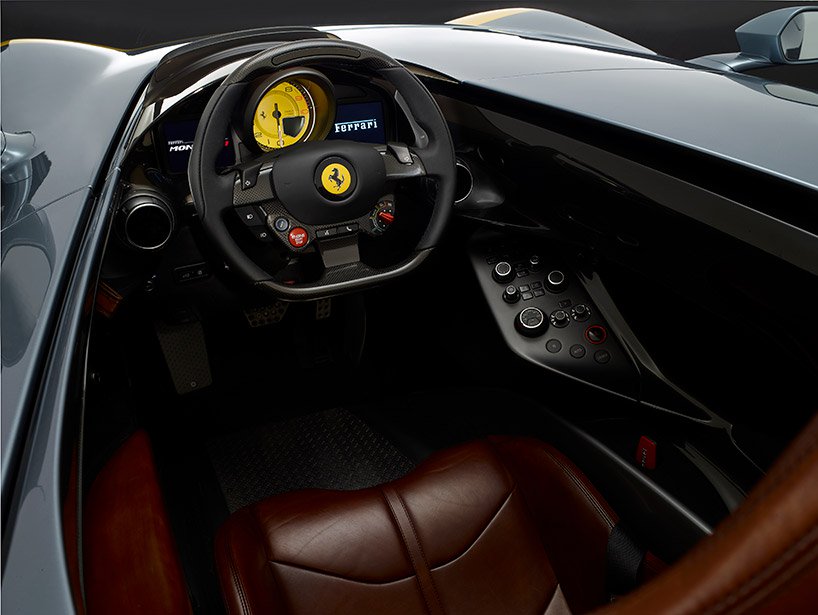 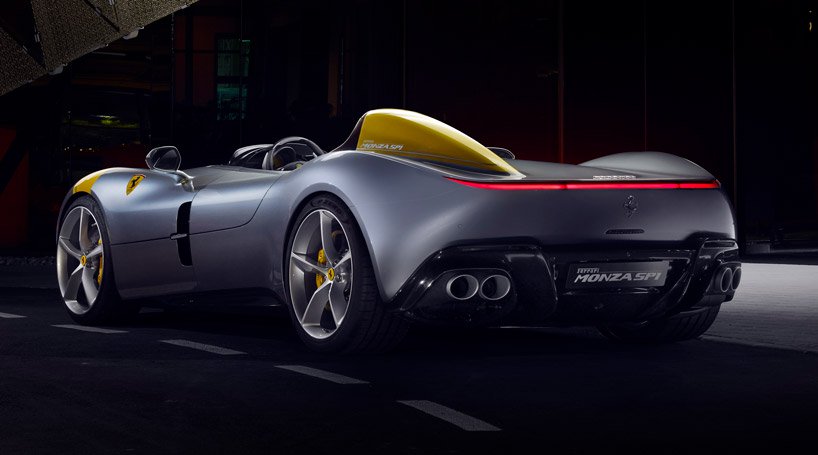