The Jaguar XJ13 was never raced or in production and now, the Ecurie Ecosse LM69 picks up the mantle right where the 1969 legend left it 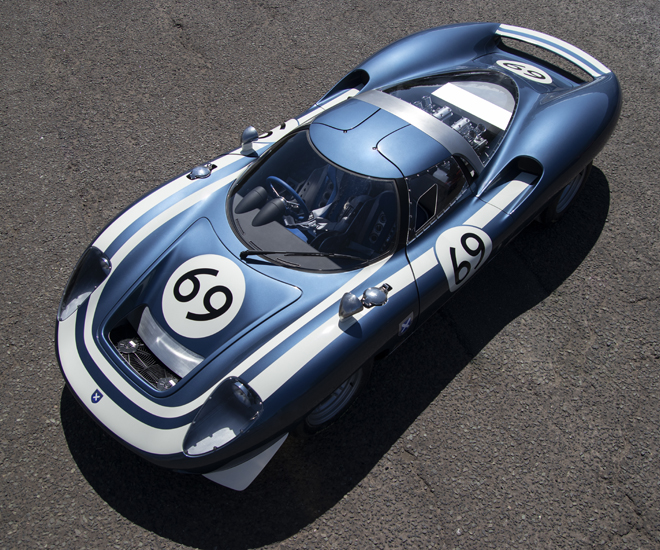 As racing legends would have it, back in the day, the Jaguar XJ13 was a prototype racing car designed and developed by Jaguar Engineering Director William Heynes to take on the dominant Ford GT40 race car at Le Mans during the 1960s. But, by the time the V12 mid-engine XJ13 finally got made in 1965, the sole production model never got the chance to race when Jaguar realised that the car was obsolete even before it hit the race track. Enter the Ecurie Ecosse LM69. There is no shame in the decision to mothball the Jaguar XJ13. The Ford GT40s had already won four Le Mans in a row, putting even the likes of Ferrari out of commission – the competition of man and machine are of such legendary proportions that Christian Bale is starring in the year’s highly anticipated Ford V. Ferrari movie; hence the Jaguar XJ13 is in good company, making it ripe for a contemporary revival. 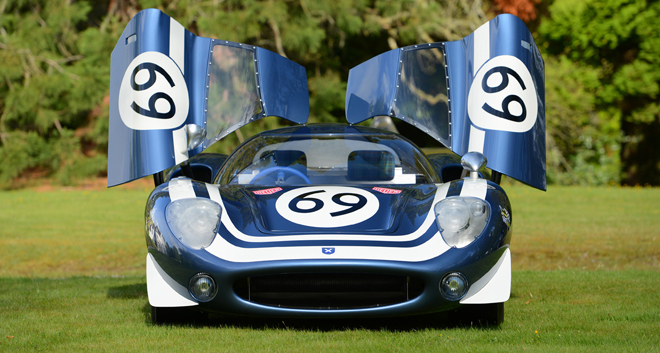 Founded in 1951, Ecurie Ecosse is a small Scottish racing team with four Formula One Grand Prix entries, over three seasons. They eventually became notable for winning 24 Hours of Le Mans in 1956 and 57 with consumer Jaguar D-Types liveried in their iconic Flag Blue Metallic paint, sadly, the team would retire in the 70s, enjoy a brief revival in the 80s until in 2011, a breed of four young drivers led by Team boss Hugh McCaig with dreams of new glory.

Given historical successes of Ecurie Ecosse D-Types, the race team is now partnering with Design Q and XJ13 replica makers Building the Legend to produce street-legal LM69s built to FIA’s  1969 regulations and in keeping with the spirit of the famed Jaguar XJ13. That said, the newly-built re-imagined classic Ecurie Ecosse LM69 is not a direct XJ13 replica. Those exist , most recently made and auctioned by New Zealand expert coach-builder, Rod Tempero. More homage than continuation model, the LM69 will be fully street-legal machine “featuring only design details and technology that entered motorsports no later than 1969”, hence the “heart of the machine” follows the XJ13’s quad-cam, six-cylinder, naturally aspirated V12 engine albeit with significant modifications and improvements. Where the LM69 differs from a recreation of the XJ13 is in the bodywork. A coupe rather than open body, it is made with lightweight composites, hence maximising torque to weight ratios while shaped and fitted with innovate aerodynamic devices. 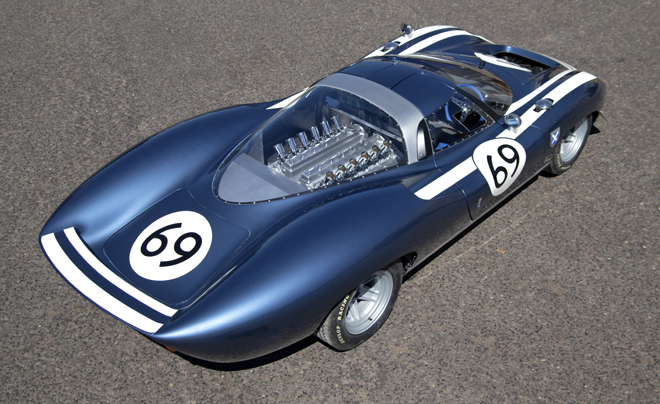 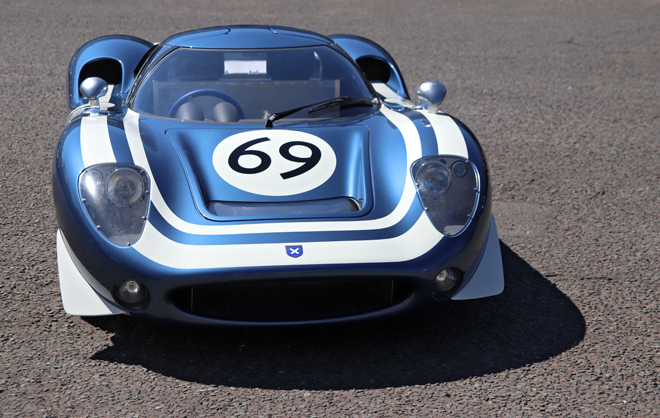 With only 25 limited editions of the Ecurie Ecosse LM69 to be built as per 1969 FIA regulations, the project is in the capable hands of Building the Legend’s Neville Swales, maker of one of the most authentic bespoke XJ13-style cars in 2016. No word if the original team of retired Jaguar engineers will be helping him on LM69 production but one surmises that if Swales encounters a problem, he’s got willing friends and experienced compatriots to give him a hand.

The endurance racer, hand-made by British craftsmen will debut at Hampton Court Palace in London for the International Concours of Elegance.  Expected to retail from £800,000 to a million. Enquire LM69 here