After 70 years of supercar manufacturing and dominating the tracks, Ferrari curates a workshop of bespoke cars—inspired by 70 of their past models. 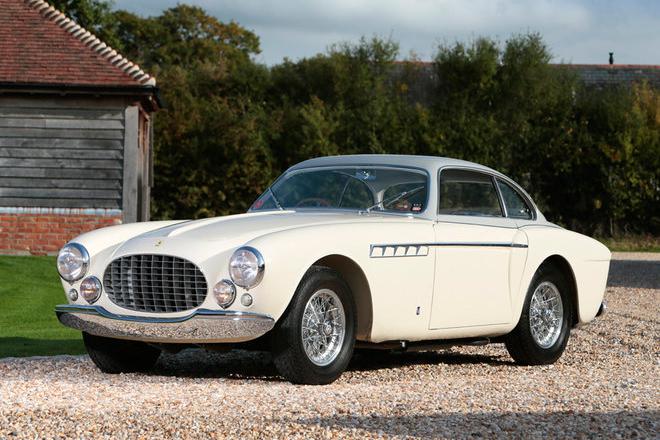 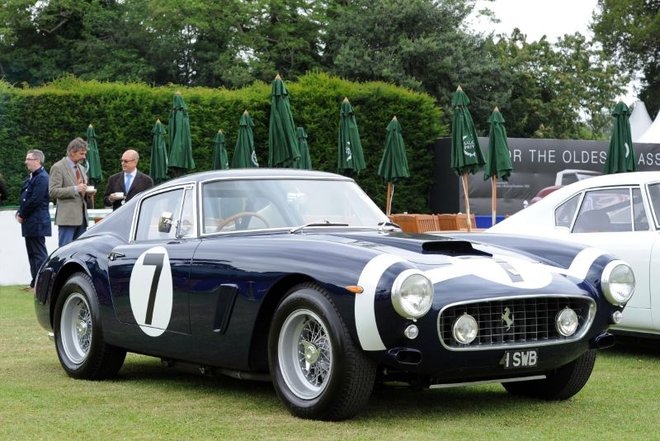 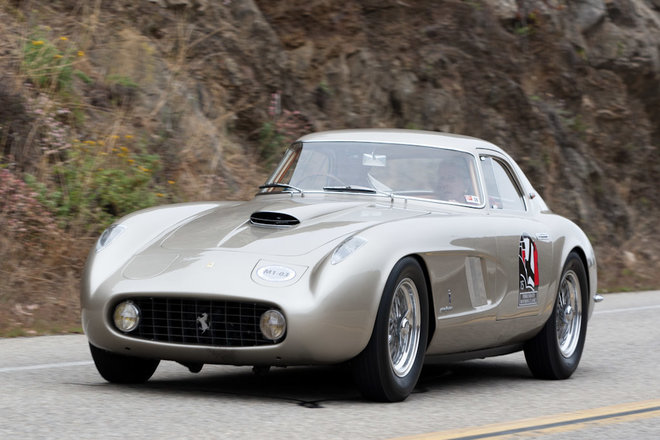 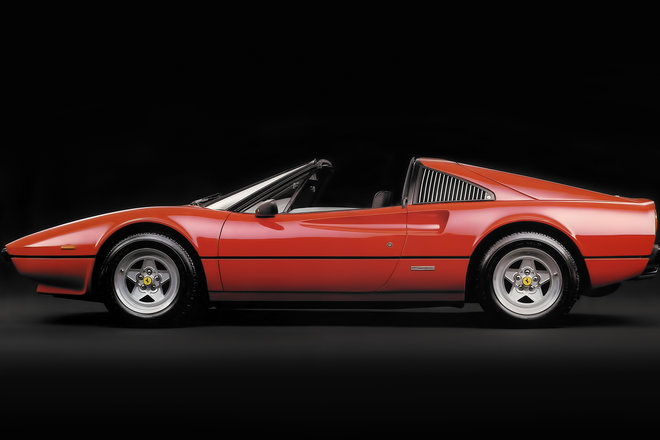 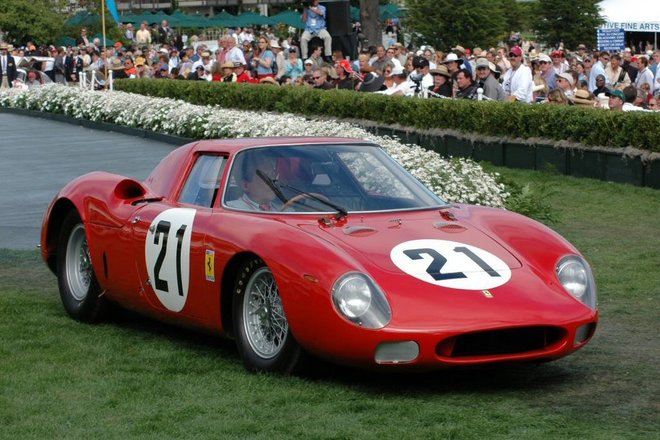 Following the announcement that the striking 812 Superfast will debut at the Geneva Motor Show, Ferrari in its 70th year have revealed 70 exclusive one-off liveries for the current range. The inspiration comes from extraordinary models such as the 375 MM Pinin Farina Berlinetta that Roberto Rossellini ordered for Ingrid Bergman. It really doesn’t get more glamorous than that.

Project Ferrari Tailor-Made allows clients to make their personalization choices on site in Maranello, Italy where they are flanked by a personal designer who will assist them in creating their bespoke Ferrari right down to the tiniest detail. This will encompass everything from livery colors to cabin trims, finishes and accessories of which there is an unprecedented selection of materials, treatments and hues.

Putting a modern twist on the stylistic features and elements that distinguished 70 of the most beautiful cars in history, clients can choose from 70 exclusive liveries that can be created just once for any car ordered from the current range. Blend the past with the future to create the Ferrari icons of tomorrow as the following 7 examples show.

The 212 Inter Vignale coupé was one of only 34 to have been built by designer Alfredo Vignale (1952). With its ivory exterior and taupe livery, it is a truly striking car. The 375 MM Pinin Farina Berlinetta from 1954 was the one-off model originally commissioned by film director Roberto Rossellini for the illustrious actress Ingrid Bergman. This is the car that gave Ferrari’s iconic color Grigio Ingrid its name.

Legendary British racer Sir Stirling Moss drove his 250 GT Berlinetta SWB to victory three times, including in the 1961 Tourist Trophy. In striking blue with a horizontal racing stripe and classic white roundels on the doors, this model really stands out. Moving forward through the years, with iconic racing lines the 1964 250 LM is finished in classic red with a white central stripe. This Ferrari claimed overall victory at the 24 Hours of Le Mans in 1965.

On through 1970, a 365 GTB4 ‘Daytona’ is seen in stunning blue with a red interior. This superb example represented an important milestone in the evolution of the Ferrari coupé, with its high-performance front-mounted engine.

Featured in the television show of the time, buyers can pretend to be Magnum P.I. with a 1980 308 GTS, or they can be inspired by the legendary 2002 Enzo. In silver with red interior, this was one of Ferrari’s great supercars and was the embodiment at the time of the latest Formula 1 technology and expertise.

All cars ordered with these striking livery options will be distinguished by an exclusive commemorative logo of the 70th Ferrari anniversary along with an ID plate with the name of the model that inspired it. Truly unique, there can only be one of each of these paeans of the past.