After nearly a decade’s absence from racing, Bentley is returning to motorsports competition with the Continental GT3 race car. 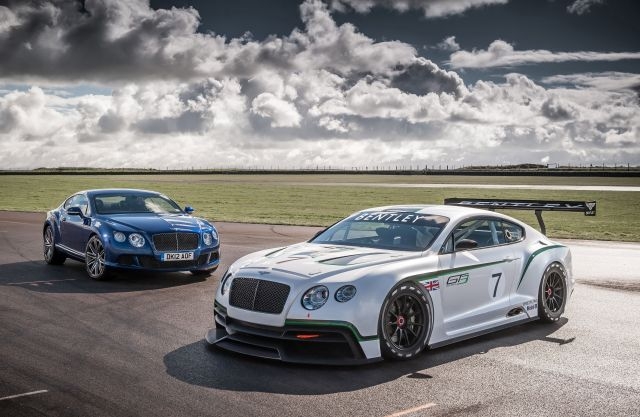 Bentley‘s concept Continental GT3 is a sign that the British carmaker is heading back to the racetrack, 10 years after its last victory at Le Mans.

With the support of the FIA, the Continental GT3 should complete its first laps on a track by the end of 2013. According to Bentley, the concept is designed to tackle both classic and endurance races.