In addition to the 4C Spider, Giulia and Alfetta, Alfa Romeo is considering a compact and larger SUV, also due out in 2017 and 2018, respectively. 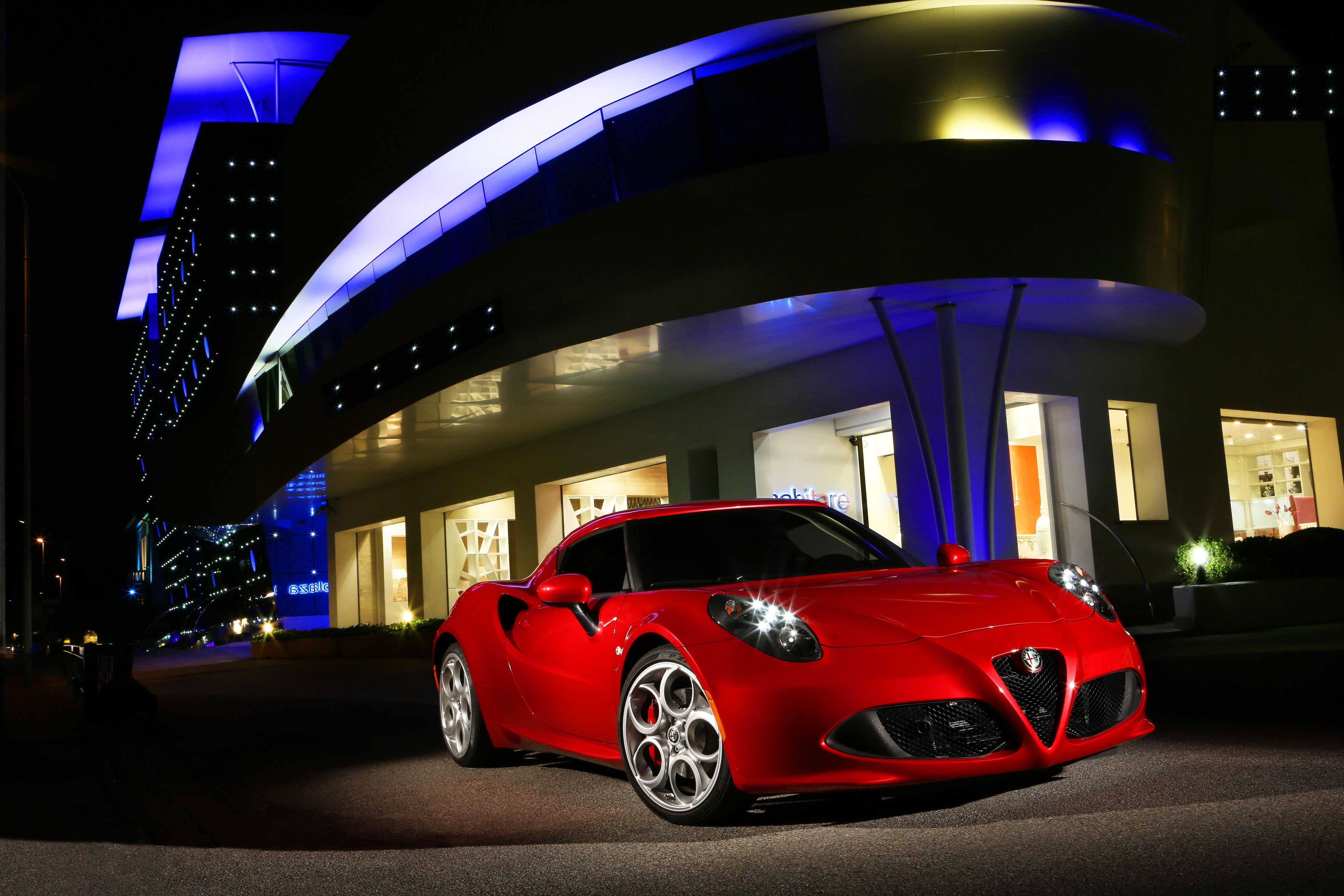 Alfa Romeo will be marking its official American return with the official launch of the 4C coupé at the New York International Auto Show in April. And, if all goes to plan, a compact, luxury off-roader will soon be on the way, too.

As such, the C4 will represent the first step the once great automotive brand is taking to rebuild its reputation and to attract the US car-buying public in particular with a host of new models.

The coupé version of the 4C will be followed by a convertible version and by a real-wheel drive luxury sedan to rival the BMW 3 Series called the Giulia.

It will reassert Alfa’s reputation for not just rear-wheel drive, but for handling finesse and wonderful styling according to Fiat CEO Sergio Marchionne

No doubt the Giulia will develop a loyal following if it is as good as Alfa hopes it is going to be, but the car that could really put the brand back on the map, particularly in the US and China, is a compact, luxury SUV designed to compete with the VW Tiguan, Audi Q3 and BMW X3.

This car is expected to go into production in 2016 and will be followed by a larger version that would compete with the Audi Q5.

Also key to the brand’s revival will be the Made in Italy marker. All cars carrying the Alfa Romeo badge will be built in Milan and exported.

However, it all starts with the 4C, which is hoping to impress the US market in the same way that it has already wowed European car fans with its lightweight carbon fiber and aluminum build, sublime handling and good looks.