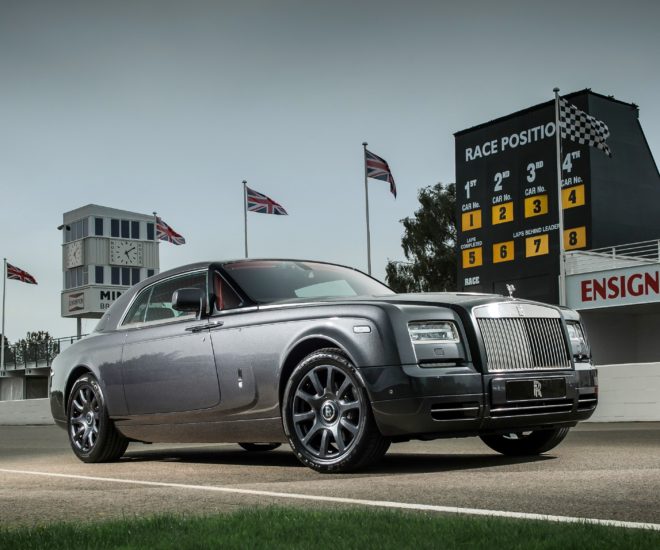 A classic car, if you go by the most rigid possible definition, was built prior to World War II but we of course recognize that modern classic are being made right now. What else are the Ferrari LaFerrari and Porsche 918 but modern classics, after all? Both were built in limited numbers, by storied and important brands. Both have racing pedigree and certainly managed to create a strong emotional resonance with petrolheads of all types. According to the AFP RelaxNews, the definition of a classic car is a car you want to drive rather than need to drive. So with that in mind, here is a list of nine cars that are going out to pasture in 2016 that could well become the classics of tomorrow.

The V10 engine Viper is all about going fast and little else. Over its 25-year history it has never sold in huge numbers – just 30,000 have ever been built – so it is rare and the 2017 model year will be the last ever. Dodge is marking the Viper’s demise with a host of limited edition models, and they all sold out in a matter of days. The Saab 9-5 was the last production car from the now defunct brand.

Technically speaking, Saab hasn’t built a car for more than three years now. However, earlier this year it was ruled that the brand is legally defunct, meaning that it can never be resurrected again as a badge. That means that while there may be a New Saab, there will never again be a Saab. Completely over-engineered to ensure long-term reliability, Saabs are cool and have a dedicated following but now that they’re gone for good will more people see past the outer quirkiness to recognize their inner beauty? It is one of the very few modern cars in existence that can be kept on the road with a set of spanners, such is its engineering simplicity. It is also one of the most easily recognizable vehicles ever built, retaining the same exterior for more than 60 years. As part of Land Rover’s heritage program the company is sourcing old Defenders and restoring them to mint condition for collectors. They expected that 25 vehicles a year would be more than enough, but demand is so great that they’re doubling the number to 50. When the DB9 debuted in 2003 it set a new standard for interior design – milled aluminum dials, crushed glass crystal for the ashtray and starter button and ditching the gear-shift altogether for a row of handmade buttons. It also set a new standard for exterior design and was universally considered the best looking car in the world. In July, after nearly 13 years in production, the DB9 is no more. In August it will be replaced by the all-new DB11. The 10th generation Evo is the last and when every model is sold it’s not coming back. In fact, if Mitsubishi does ever revive the name, it says it will be for a potent SUV rather than a street-legal rally car. Like the Subaru Impreza, the Evo is one of the fastest ‘real-world’ cars money can buy and is a hugely popular model among the Japanese tuner fraternity. It was a very bold decision at the time, to take the chassis of the huge Phantom limousine and repurpose it as a GT coupé. The end result looked fabulous but it could have been better still. Rolls-Royce had intended to give the car a V16 engine but at the last minute chose to stick with 12. Now that the smaller, more powerful Wraith has been added to the range, Rolls-Royce has decided to call time on the Coupé altogether and the final models are being hand assembled now. Fast, comfortable and incredibly rare. A classic car is meant to be fun to drive, and very little is as entertaining on the road or on the track as one of BMW’s ‘M’ cars. This year will be the final production year for the 5th-generation M5 and BMW is marking the occasion with a limited edition Competition model. This special driver-focused version of Porsche’s evergreen 911 is only about half-way through its 991-example production run. However every model is already spoken for and as a result, according to British supercar financing company Magnitude Finance, the 911 R is already changing hands for seven times its ticket price on the second-hand market. Could this be the first collectible modern electric car? The 1909 edition will be going on sale this October. Only 19 completely hand-built examples are planned and each will come with an equally bespoke driving kit designed by the likes of Belstaff and Alexander McQueen.