Porsche has announced a version of its SUV, the 2015 Porsche Cayenne, which comes with some minor updates over the previous model. 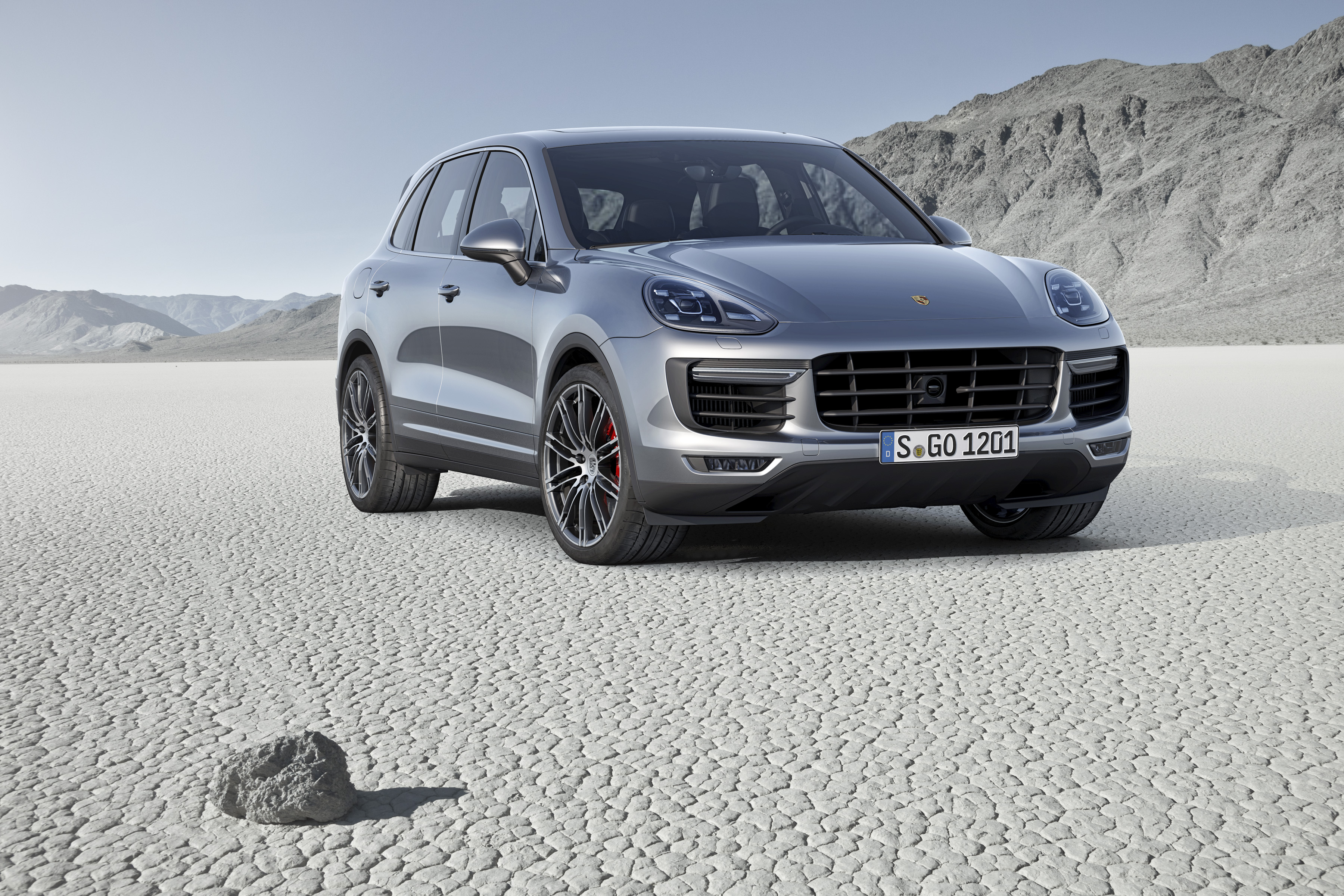 Leaner, meaner and with a higher level of standard specifications, Porsche’s engineers have worked miracles to squeeze even more power, performance and fuel economy into the latest Cayenne.

Which might make it seem like the exterior design team has been coasting by comparison, despite the fact that the new SUV’s lines are getting stronger and tighter and the overall look becoming more aggressive yet balanced.

Despite being first and foremost a sportscar and supercar maker, Porsche is incredibly environmentally conscious and has become obsessed with cutting emissions and increasing fuel efficiency without diluting driving dynamics.

And, as such is prepared to drop cylinders in favor of turbochargers and to look to battery as well as petrol power.

As a result, when the new car goes on sale in October, it will be the world’s first premium SUV to offer a plug-in hybrid option in the form of the Cayenne S E-Hybrid which borrows some of the technological tricks that the company developed for its 918 Spyder hypercar so that it is as fast as it is frugal. The car can be driven solely on the electric motor for up to 36km (22 miles) and can be recharged either from the grid by plugging it in or by drawing power form the petrol engine when in motion.

Meanwhile the new Cayenne S gets a completely new 3.6-liter V6 bi-turbo engine, developed from the ground up by Porsche and which promises up to 28.8mpg, 420hp, a 0-62mph time of 5.5 seconds and a top speed of 161mph (259km/h), all of which are improvements over the bigger V8 engine that powered the second-generation Cayenne S.

Still for those that crave even more performance, the new range-topping Cayenne Turbo has a 4.8-liter twin-turbocharged V8 under the hood that offers supercar levels of power (520hp), a 173mph (279kph) top speed and a 0-62mph time of just 4.5 seconds.

The Turbo also gets a host of options including self-leveling air suspension, satellite navigation and a Bose sound system as standard.

Although options on the other models, all Cayennes get traction management, park assist, cruise control and automatic climate control and a powered tailgate as standard features for the first time.

The Cayenne will go on sale in mid-October in Europe following its official public unveiling at the Paris Motor Show on October 2.