Following the debut of the 2013 Lamborghini Gallardo coupe range at the 2012 Paris Auto Show, the first images of the 2013 Gallardo Spyder have hit the Web. 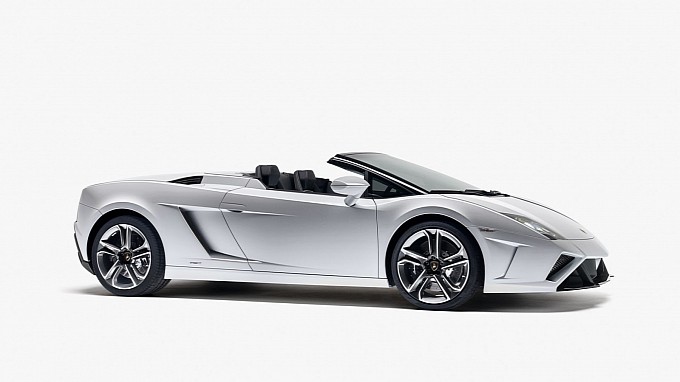 Just like the hardtop version, the convertible as well features more aggressive lines as well as some new design elements.

The face of the 2013 Gallardo Spyder has angular lines, larger air intakes making the convertible very similar to its hardtop sibling.

The 2013 Lamborghini Gallardo is available for order from November onwards, so keep an eye out for the official debut of the Spyder range at the 2012 Los Angeles Auto Show to be held in November.