Airbus has launched a new single-aisle jet that will have the ability to operate long distance fights, including trans-Atlantic routes. 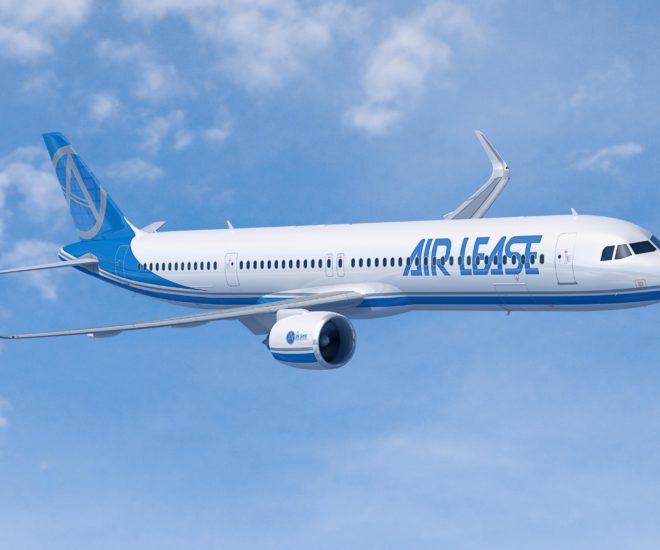 Airbus has launched a new single-aisle jet that will have the ability to operate long distance fights, including trans-Atlantic routes.

With 4,000 nautical miles, the A321neo 97t holds bragging rights to boasting the longest range of any single-aisle airliner in the world.

The latest development in aviation means that more airlines will be able to tap into the lucrative and growing long-haul market which was previously inaccessible, says Airbus.

An additional fuel tank in the aircraft hold and improvements on the design of the wings and fuselage allow the next-generation jet to undertake longer flights and deliver a 20 percent fuel savings by 2020.

The jet is capable of seating 206 passengers.

Los Angeles-based lessor Air Lease Corporation has become the first customer to place an order for the A321neo 97t, ordering 30 aircraft to join its growing Airbus family which stands at 258.

First deliveries will start by 2019.