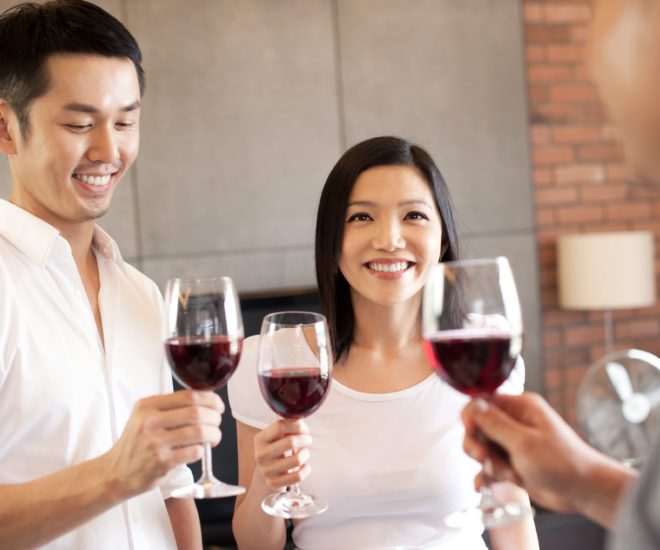 In the never-ending battle between red and white wine, Singaporeans have chosen a winner. In the run-up to Vinexpo Hong Kong, consumption trends in Singapore, as well as five other Asia-Pacific countries were analyzed, revealing a clear preference for red wine. It was revealed that red wine represented 70 percent of the market in Singapore, with 645,000 9-liter cases consumed in 2014. In contrast, only 251,000 cases of white wine were consumed in the same year, though that figure is set to grow slightly by 1.2 percent by 2019.

On another front, whisky remains Singapore’s favorite spirit (judging by our associate publisher and designers’ office bar, we agree), with its popularity projected to rise 14 percent by 2019. Cognac and armagnac – the second most popular spirits – are slated to decline nearly six percent over the next five years, mainly due to the declining numbers of Chinese tourists.

Gin and tequila are the fourth and fifth most popular spirits, with consumption predicted to spike through to 2019: gin is predicted to grow by 29 percent and tequila, 23 percent. Where is rum in all this, we have to wonder…

The Vinexpo 2016 in Hong Kong will be a three-day trade-only show for international wine and spirits professionals to converge to exchange ideas and knowledge. Held from 24 – 26 May 2016, the event is expecting 16,700 buyers from 24 countries and 1,300 exhibitors from all over the world.