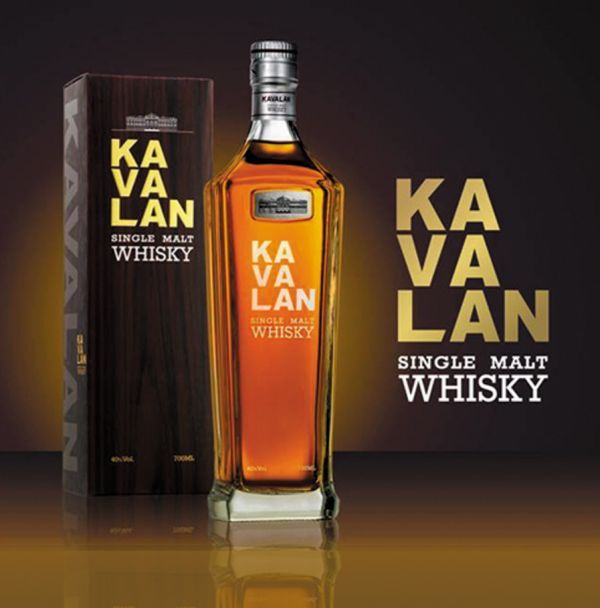 The Taiwan-distilled Kavalan brand, described as a “Far Eastern incomer”, came top in a test against three Scottish and one English whisky in a historic hostelry in Leith, north of Edinburgh.

“Oh. My. God,” author and whisky connoisseur Charles MacLean told The Times when the unexpected result was confirmed.

The newspaper organised the test itself, in what it called a “piece of mischief-making” inspired by the launch of an English whisky, “St. George’s” last November.

Its hope was to catch the experts out with the tipple from Scotland’s traditional “Sassenach” English rivals — but to their surprise it was the Asian whisky which came up trumps.

“It’s tropical fruits. Tropical fruit jam,” said MacLean, chairman of the panel, after Kavalan — which is not marketed in Britain — came out top with 27.5 points out of a possible 40 maximum.

Langs, a three-year-old Scottish premium blend, scored 22 points, followed by King Robert — also from north of the border — on 20 and the English three-year-old malt on 15.5.

In a commentary the Times noted: “Asians are not only some of the world’s most sophisticated consumers of SCOTCH, but have begun distilling malts that compete with the best Scottish distilleries.”

Burns Night, named after 18th century poet Robert “Rabbie” Burns, competes with St. Andrew’s Day as a focus for traditionally whisky-fueled celebrations in Scotland and by Scots around the world.