Scotland to get first sake brewery 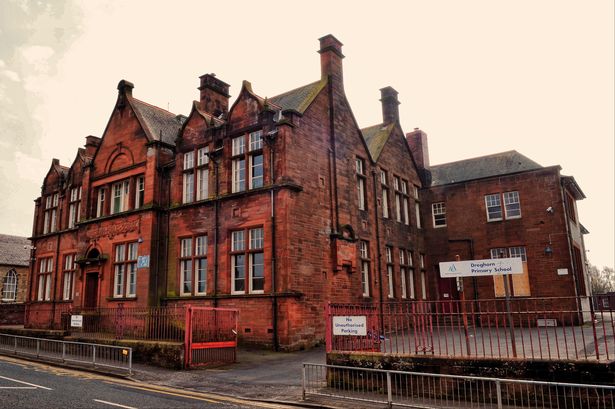 Scottish beer maker Arran Brewery has been given the green light to build a sake bottling facility, beer hall, brewing school and Japanese cultural center on the site of a former primary school in the town of Dreghorn.

The project to build a brewery producing Japanese rice wine in Scotland is an interesting one, in light of the fact that a Japanese whiskymaker was recently crowned the World Whisky of the Year for 2015, sending mini shock waves throughout the whisky world.

The Yamazaki Single Malt Sherry was given the title by the authoritative publication on all things whisky, ‘Jim Murray’s Whisky Bible.’

According to the BBC, the sake will be produced in Scotland, from Japanese varieties of rice grown in the US, and most sold in Japan.

The visitor center, meanwhile, expects to attract 300,000 visitors a year and will house permanent exhibitions of Japanese art, culture and history.