The journey to find the finest wine can take us to numerous locations and today we visit the Ridge Vineyards in California to find out what it has in store. 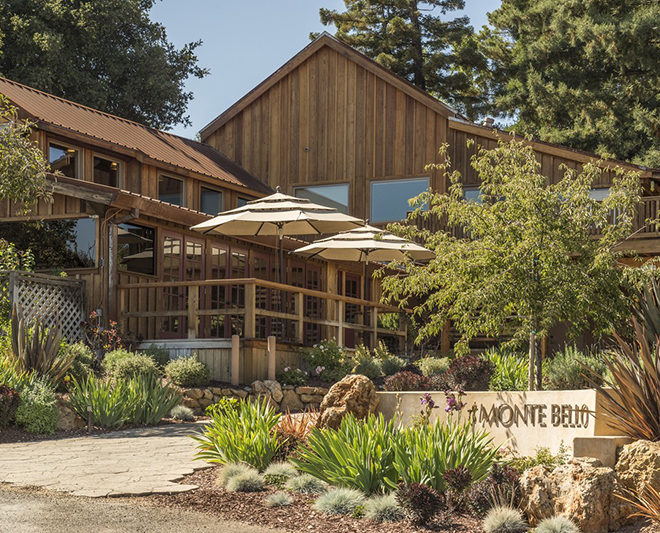 While France may be known for its wine and gastronomic offerings we cannot overlook Californian wines, that not only taste as good but also offer beautiful views away from the city. Today we take a trip with AFPRelaxnews to visit Ridge Vineyards in California to find out more about what the vineyard has in store for the summer.

South of San Francisco, Apple is not the only famous name in the town of Cupertino. There’s also Ridge Vineyards, a long-standing wine business which is proof that the French are not alone in having been producing wine for centuries. The vast property, which also has vines two hours away by car in the Santa Cruz Mountains, has been making wine since 1885.

Famous for its Monte Bello vintage and its expertise with Zinfandel, an emblematic grape variety in California, Ridge Vineyards is starting a new chapter in its history in 2016. Paul Draper, its winemaker, is retiring. This marks a turning point for the international brand which built its reputation through Draper’s choices, making him one of the most influential winemakers in the world. He is now approaching 80 years of age, and has devoted 45 years of his life to the property and to maintaining the quality of its wine. Through his successes and his vision, he is also one of the key people responsible for making California a global benchmark in the wine industry. Ridge Vineyards is known for its longevity and the strong personality of its winemaker. In 1885, a doctor bought around 72 square meters of land close to Monte Bello Ridge, in the Santa Cruz Mountains, at an altitude of 850 meters. His idea was to plant vines in terraces. In the 1940s, a theologian moved the story forward by investing in a abandoned domaine and replanting Cabernet Sauvignon. The wine produced became one of the most elegant ones in California.

In 1964, the property increased in size once again with the purchase of a vineyard at a lower altitude dating from the 19th century. With this new land, Ridge Vineyards could begin to grow Zinfandel. In 1968, the domaine was able to produce 3,000 cases a year. The following year, Paul Draper, an academic who had acquired knowledge and expertise in a Chilean vineyard, joined the venture. He left an indelible mark on the management of the domaine as he believed very strongly in allowing nature to be free. This pioneer of organic farming worked hard to create balanced wines and to lower the alcoholic content. He also imported the French concept of “terroir” by starting to produce from a single grape variety. Due to its vast domaine, the property produces a very large quantity of different wines. Monte Bello is one of its flagship wines, produced from Cabernet Sauvignon, Merlot, Petit Verdot and Cabernet Franc. The Geyserville vintage is also a memorable and interesting Zinfandel wine.