Perhaps only once in a generation does a critic emerge who changes the standards of the very subject he commented on. Robert Parker was such a critic. 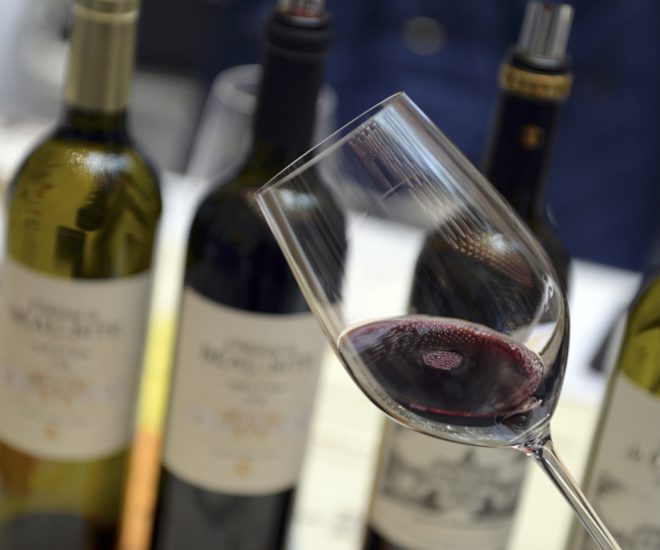 Renowned American wine guru Robert Parker (yes the Parker so many of us rely on when picking vintages – Ed), whose ratings could make or break Bordeaux vintages for the past 38 years, turned his power over to a successor over the weekend, his magazine told AFP.

While it is the end of an era, especially for those who grew up with his 100-point rating scale, the news is not a surprise. The 68-year-old oenologist has been retiring in stages, in 2014 leaving his British successor Neal Martin to rate “en primeurs” (futures) while continuing to evaluate top Bordeaux vintages.

It is this prestigious baton that passed to Martin May 1, while Parker holds on to his role scoring northern California wines, such as those of the Napa and Sonoma valleys.

Parker’s extraordinary nose has earned plaudits from the likes of former French president Jacques Chirac, who said he was “the most followed and influential critic for French wines in the entire world.”

Parker will also stay on as president of Wine Advocate, even though he sold the market-moving magazine to a Singapore consortium in 2012.

His parting Bordeaux evaluation will be the top score on his vaunted 100-point scale that he awarded recently to a Pape Clement 2009, a Graves “grand cru” created by the millionaire philanthropist Bernard Magrez.

He leaves the Bordeaux perch with a reputation for having unwittingly caused the region to standardize its wines to conform with his preference for predominantly wood flavors, strong tannins and high alcohol content.