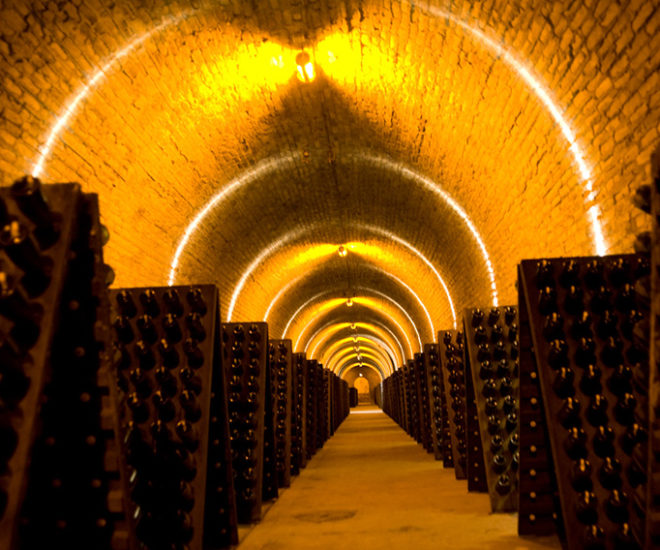 A bottle of 1915 Krug champagne went under the hammer for $116,375 in New York, one of just four left in the cellars of the sparkling drink makers.

The lot sold Friday also included a tasting journey for four people who will enjoy the bottle on location in France’s northeastern Champagne region.

The Veuve Clicquot bottle had spent an estimated 180 years under water in the hold of a schooner off the Finnish coast.

The anonymous buyer of the bottle will visit the House of Krug for two days with three guests.

In addition to the Private Cuvee 1915, the buyer will also taste some of the rarest and most refined drinks made there, as well as a meal prepared by Arnaud Lallement at his restaurant L’Assiette Champenoise.