Cognac Bounces Back in 2015

After facing big drops in demand in recent years, cognac is once more on the rise, thanks in no small part to connoisseurs in North America. 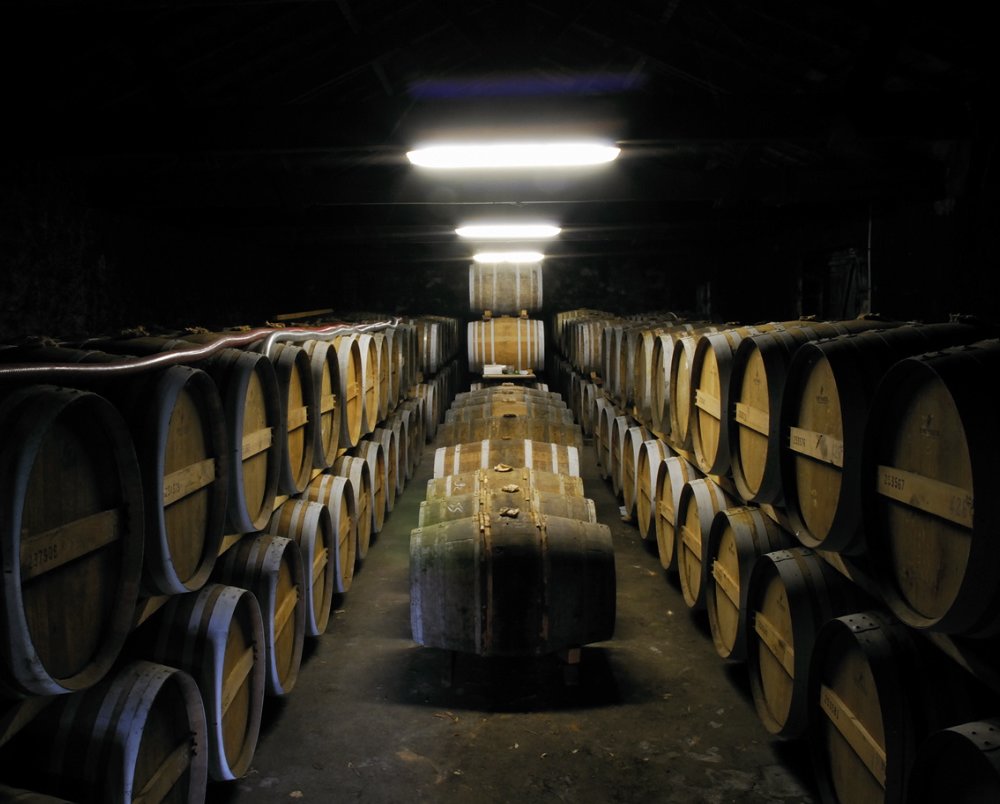 After facing big drops in demand in recent years, cognac is once more on the rise, thanks in no small part to connoisseurs in North America. The AFP reports that consumers in Canada and the US have rediscovered a taste for fine spirits again in 2015, leading to the current recovery.

After a disastrous few years in which global sales of cognac fell 10 percent between 2013 and 2014, the latest figures from the Bureau National Interprofessional du Cognac (BNIC), show that 2015 saw the market rebound, with a 21 percent growth in sales over 2014. But in 2015, North America emerged as an important market for the cognac industry, where demand grew 13 percent in volume and 39 percent in value. Current levels of consumption are even higher than the years when rappers Busta Rhymes and P.Diddy were passing the Courvoisier, Tupac was serenading Hennessy and Jay Z was drinking D’USSE out of his Grammy trophy.

Overall, shipments to the US reached their highest level yet, at 65.3 million bottles.

To fill the gap left by China, the world’s biggest cognac players – Hennessy, Remy Martin, Martell and Courvoisier – have turned their gaze westward over the last few years, mounting high-profile campaigns to attract a new market.

Last fall, Remy Martin tapped The Avengers star Jeremy Renner to front the brand in their “One Life/Live Them” campaign in the US, targeting affluent, male readers with spots on ESPN, TBS, Comedy Central and FX.

And Hennessy took the brand on the road last year throwing lavish, glitzy parties around the world with a stop that included New York to mark their 250th anniversary.

After a drought in Asia, sales also bounced back in 2015, recording a growth of 8 percent in volume and value, for a total of 50.6 million bottles. Growth in Europe, however, was modest, at 0.6 percent.