Jean-Louis “Charly” Foucault, one of two brothers behind this Loire Valley wine considered among the finest in France, has died at the age of 66. 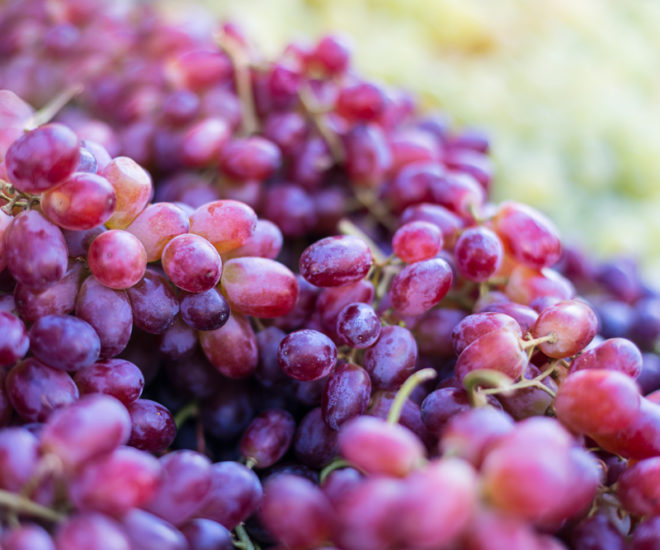 Jean-Louis “Charly” Foucault, one of two brothers behind the Clos Rougeard wine that dates back to the 17th century and is considered among the finest in France, has died at the age of 66, his family said December 29.

The pair have run the family vineyard in Chace, a few kilometres south of the famous Saumur wine region in the Loire valley of western France, since 1969.

They are the eighth generation of the family to produce wine from the Saumur and Saumur Champigny region, since the vineyard was established in 1664.

The brothers became one of the pioneers of the “biodynamic” wine-making technique long before it became fashionable.

“Our grandfather didn’t use chemical products. Our father, after the war, didn’t give in to the fashion for using them either. We were raised with that ethic,” said Nady Foucault. “We were mocked by our neighbours in the 70s and 80s…” he added.

Half the brothers’ wine is sold in France and the rest abroad, particularly in the United States and Germany, where it has often been included on the menus of top restaurants.