A few sports brands, including Nike and Adidas, have stepped up to the game of dressing the Olympic teams for Rio 2016. 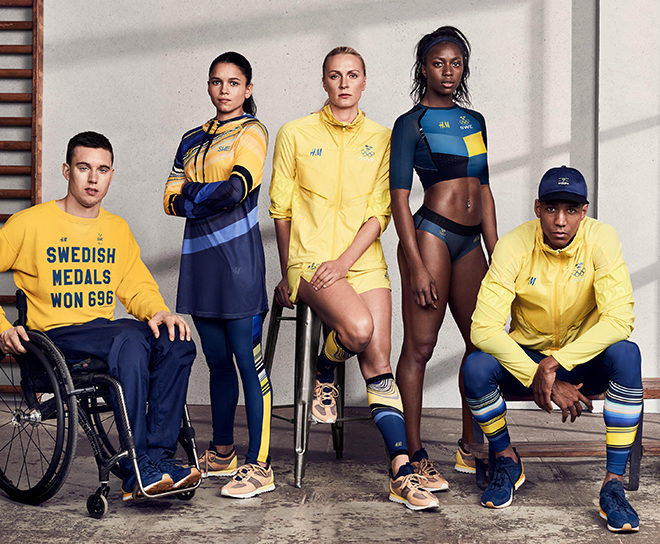 There are two kinds of people: those who watch the Rio 2016 Olympic Games for sports, and those who look out for the Olympic kits. We’ve previously seen the designs of world-famous designers, which the national teams will wear to important ceremonies. In a similar vein, a few brands have stepped up to the challenge of designing the actual sports kits for competition – and this time it is more of a challenge because performance also comes into play. This is where style meets function, and very physically empowering. Team Ireland bleeds presidential blue, as well as the country’s traditional green, white and orange. With this color palette in mind, New Balance has designed the kit with ultra lightweight and quick-drying fabrics. Expect enhanced fit, comfort and support for maximum performance. Nike is taking on not one but two countries’ kits. Pairing Nike’s Aeroswift Technology (a breathable, four-way stretch material) with strategically placed ventilation points, optimization is the name of the game; in fact, Nike’s kit is arguably one of the most technologically advanced to date. Taking into account Brazil’s hot and humid climate, Adidas has similarly tapped on their Climachill technology, where the moisture-wicking fibres are set to help combat the temperature. At the same time, Adidas’ revolutionary Boost technology will be used for footwear, giving athletes a constant return on energy and that little extra push. H&M isn’t merely dressing Team Sweden, they worked together to create the kits, ensuring the athete’s ultimate comfort. As a result, a sports kit of high quality performance and function was born. Good news: the national team has also collaborated with the brand to expand their in-store sportswear so even us common folk will be able to benefit from the team’s athletic knowledge. (Unfortunately, clothes do not always a person make, and the Olympic tracks are still out of bounds to us.)