A new list of the top 100 most opulent hotels has been released for the world’s most demanding guests.

From a luxurious island hotel perched on stilts in the remote, easternmost reach of Canada to a Paris hotel that boasts five Michelin stars, a new list of the top 100 most opulent hotels has been released for the world’s most demanding guests.

Published by Elite Traveler, an in-flight lifestyle magazine distributed in the seatbacks of private jets, the list of Top 100 Hotels in the World 2018 is aimed at wealthy jetsetting globetrotters and, perhaps, those with small budgets but big dreams. Winners were selected by the magazine’s editors. This year’s list features 14 new entries.

Here are a few highlights from the new list identifying world’s top 100 most luxurious hotel experiences: 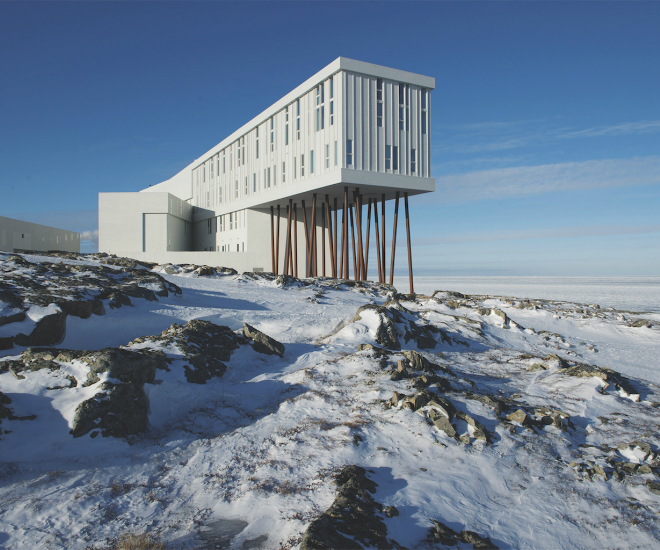 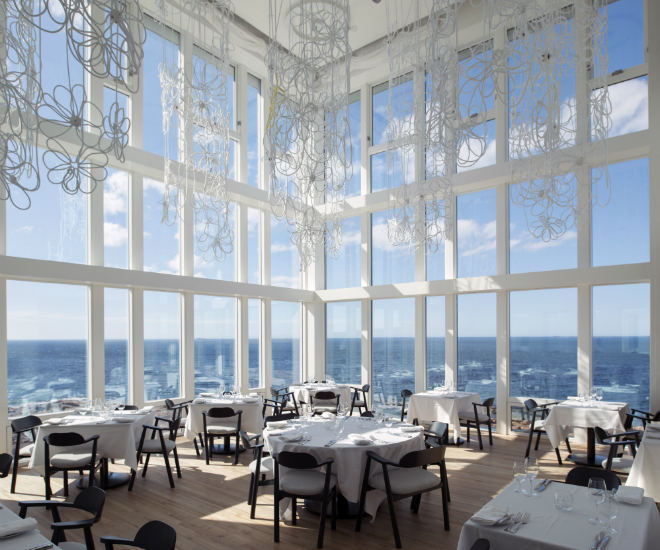 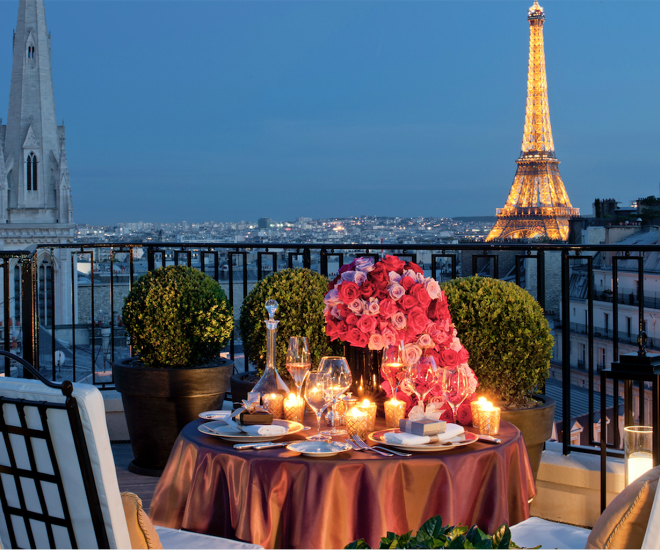 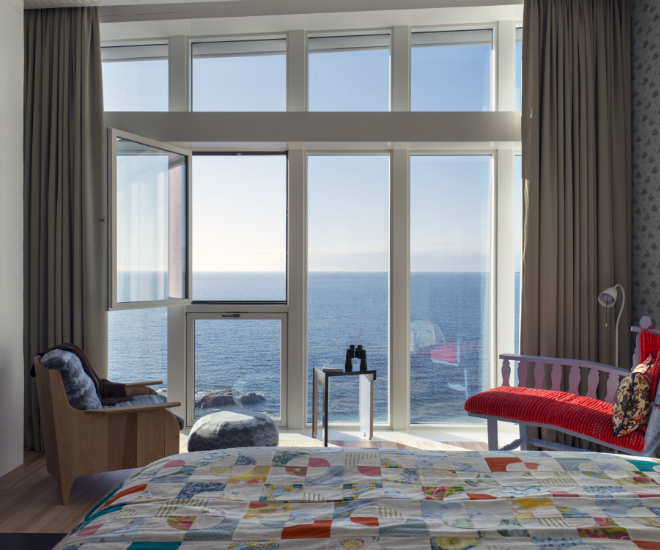 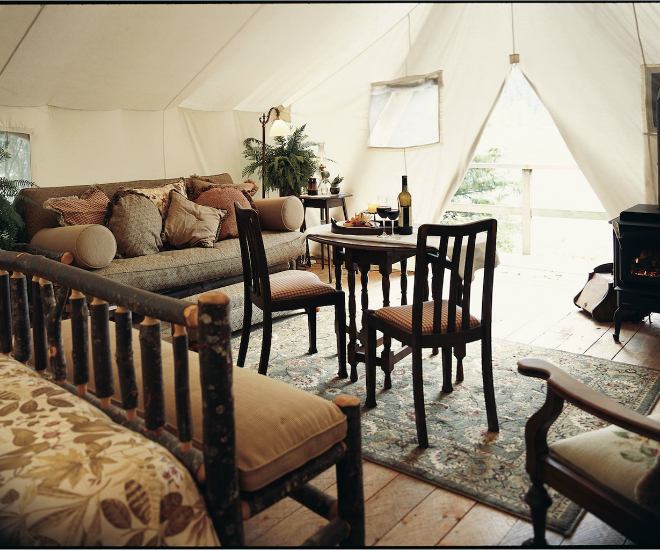 Clayoquot Wilderness Reserve, British Columbia, Canada
A seaplane ride from Tofino, guests at this wilderness resort sleep in safari-style luxury tents, complete with electricity, antique furnishings and wooden beds. For the ultimate experience, guests can sign up to be helicoptered 4,500 feet above sea level to the top of Ursus Mountain for sky-high yoga,  hiking and gourmet picnics.

Four Seasons, Hangzhou, China
Set within a lakeside village on the shores of West Lake, a UNESCO World Heritage Site, the Four Seasons, Hangzhou stands as a blend of the traditional Chinese pagoda with contemporary design. Rooms are billed as the biggest in Hangzhou. Most of the accommodations open to a terrace conservatory and offer stunning views of the forest glade and traditional Chinese gardens.