The World Travel Awards has crowned Etihad Airways as “World’s Leading Airline” for the seventh year in a row. 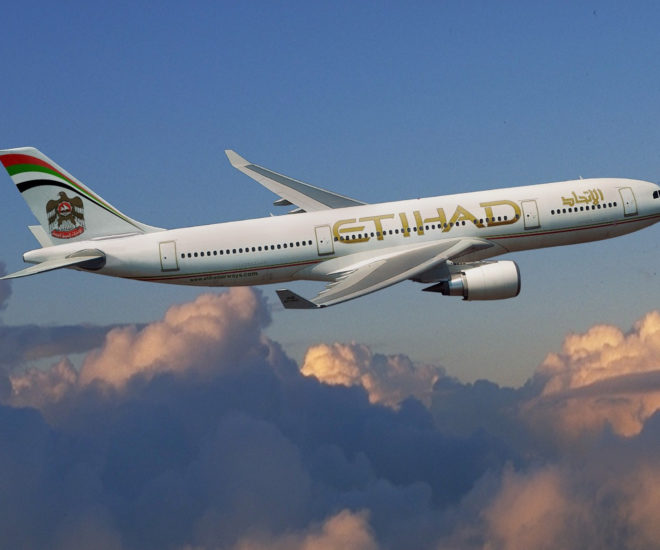 The World Travel Awards has crowned Etihad Airways as “World’s Leading Airline” for the seventh year in a row. When this news floated down to us via the AFP, it was like that moment Sebastian Vettel won his fourth F1 championship, or Michael Schumacher winning his seventh. There is something fatiguing about such overwhelming dominance and in this case, perhaps even a failure of the imagination.

To use another analogy, this reminds us of Restaurant Magazine choosing elBulli as best in the world five times – even then it was not five years running. Ok, Etihad had those gorgeous Nicole Kidman ads and the private apartments for First Class on the A380 are amazing. In fact, that is probably why, as reported previously, Etihad is also a major winner here. Thankfully, the overall winner there was a surprise.

WTA was established in 1993 to acknowledge, reward and celebrate excellence across all sectors of the tourism industry.