London has emerged as the most popular summer destination for 2014, according to a newly released index based on hotel demands. 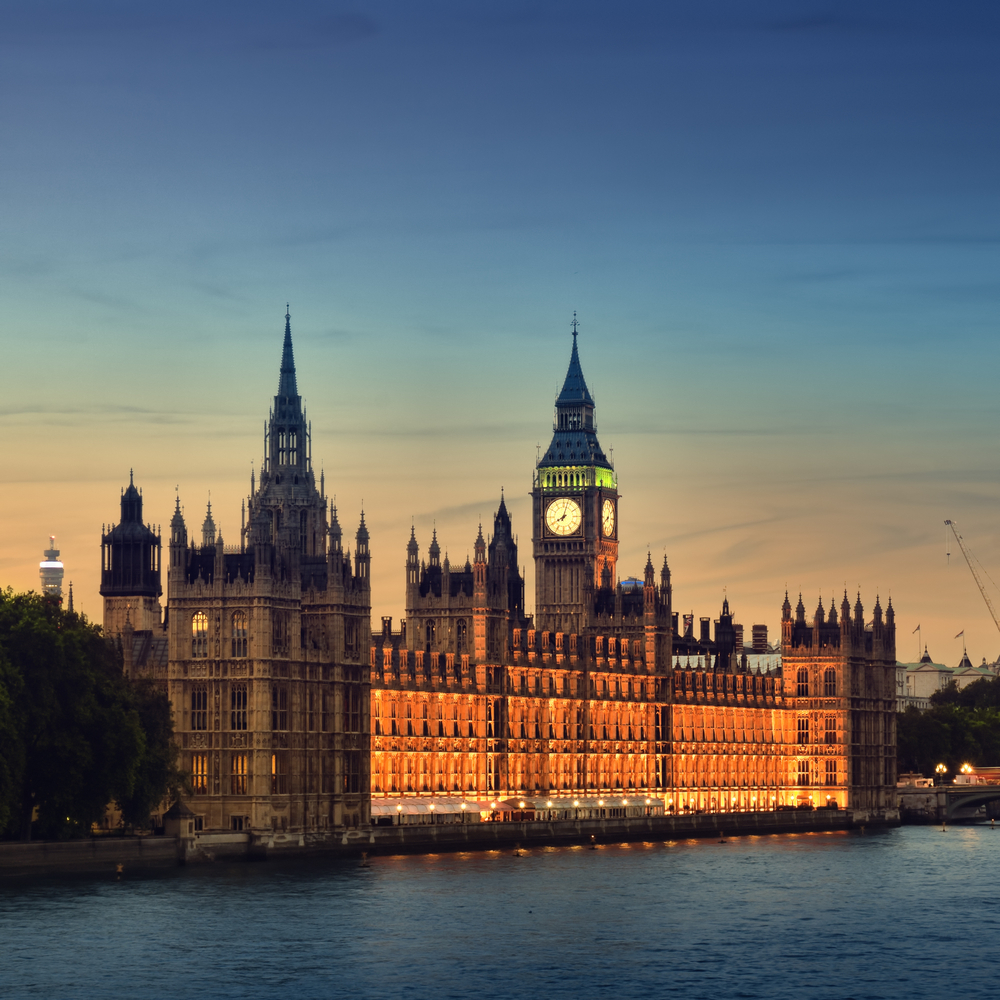 London has emerged as the most popular summer destination for 2014, according to a newly released index based on hotel demands.

The British capital has succeeded in topping Paris in Priceline.com’s Top 10 listing for Summer Destinations outside the US, fanning the flames of an ongoing rivalry between the two European cities.

The top 10 list is based on advance hotel bookings made by users on the US-based online booking site.

London’s tourist office announced that the city received a total of 16.8 million foreign visitors to the city in 2013, more than any other city in the world including Paris, which has traditionally kept a stronghold on the title.

Paris, meanwhile, refuses to concede and has expressed doubt on the number crunching abilities of its British neighbors.

The most popular US summer destination is Las Vegas. Here are the Top 10 international summer destinations, for Priceline.com users: